The game takes place in the fictional town of Los Perdidos, which is divided into four main areas that are very distant from each other, but that are interconnected by highways, which favors locomotion with the game's super creative vehicles. The areas have many streets, restaurants, shops, clubs, residences that are conducive to exploration, but go prepared, because everything is infested with thousands of zombies ready to devour you. And dying is a problem as the game has only one longo loading at the beginning of each game play, so every time you die you will have to wait for this long loading screen. 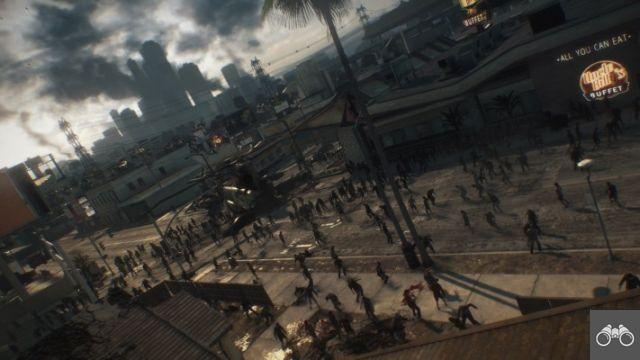 The main character is called Nick Ramos, a super good mechanic who always does his best to help others, trying to survive during the zombie contamination, with few resources and a lot to do. The story takes place 10 years after Dead Rising 2 and Nick is trying to help his group of survivors escape the city that will be bombed in 15 days. And yes, we have the famous Zombrex in the game, now it exists in the form of a chip, and anyone who doesn't have such a chip is hunted by the authorities. 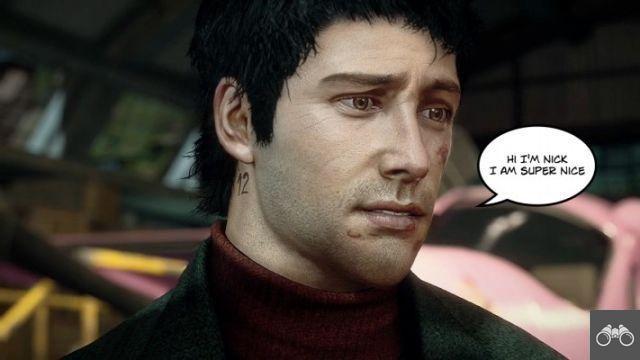 A gameplay is very similar to the previous games in the franchise, very easy and intuitive for new players. Nick, as a mechanic, repairs and builds the most varied weapons and vehicles that are very varied and interesting. At combinations are varied and very funny, which borders on the ridiculous, but it's impossible not to delight in a motorcycle being mixed with a steamroller and turning into a zombie crushing machine! 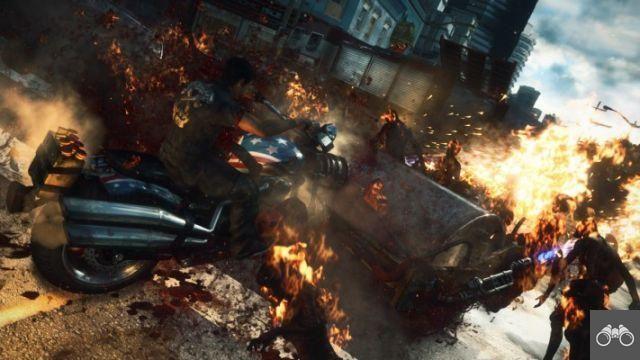 But to be able to assemble these awesome weapons and vehicles it is necessary to explore Los Perdidos in search of the projects to make these combinations. These combinations that use the most varied objects from weapons already known to other very peculiar objects. In fact, almost everything that is on the city floor can be used as a weapon in the scenario, from boxes to barbecues and brooms. Also, it's important to look carefully at the items as food regenerates your health bar, but beware that spoiled food makes you vomit! That wide variety of objects, projects and collectibles scattered across the map encourage the player to explore every corner of the map, which goes beyond a simple zombie killing. 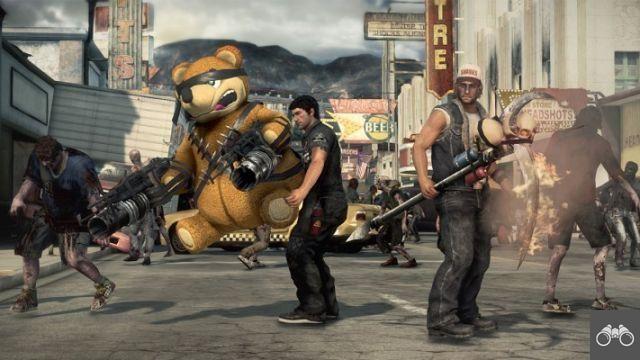 Another very interesting point is that both advancing through the story, killing zombies and finding collectibles and new projects increase the your character level what gives you skill points to apply in several characteristics that improve the Nick's performance. 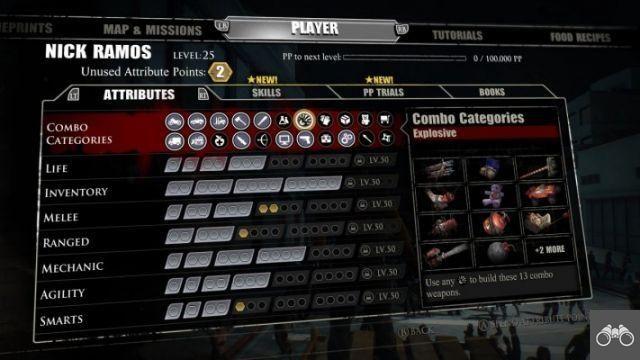 Capcom promised a lots of zombies on the screen and that they would not be repeated, and that promise was fulfilled with mastery. You don't notice the repetition of zombies in the scenarios, as well as they have very different behaviors from each other. The amount is absurd! They are really many, but they move fluidly and there are no crashes or frame rate drops, everything was very well developed. 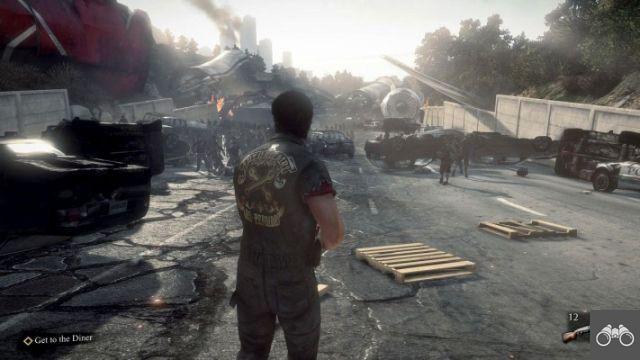 The battles against psychopaths still crazy and fun. They are those people with serious personality deviations, who border on madness, they guarantee good and fun fights. These battles are optional, but it's not as fun to go without facing these figures. 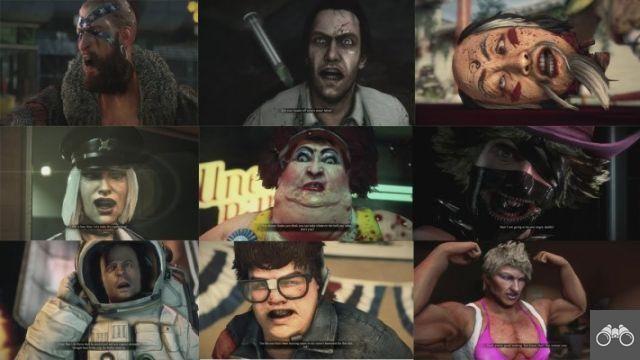 The game has some graphic imperfections, from textures that take a while to load to scenarios that disappear and appear out of nowhere. Despite masterfully and fluidly supporting the large amount of zombies on the screen, the game suffers from these imperfections, most of which were fixed and improved during the updates that the game received. But none of this means that the game has bad graphics, they are very good despite these small flaws.

The game has a simple and fun gameplay and despite minor graphical flaws the game follows with the irreverent atmosphere of the franchise in a very pleasant way. Building weapons and vehicles to kill that insane amount of zombies is the game's greatest asset, and it's designed in a very satisfying way. There are good reasons to visit Los Perdidos, spend a good time having fun in a relaxed way, because although the story has its tense moments, Dead Rising 3 is not a game that takes itself seriously, taking the word fun to the limit! 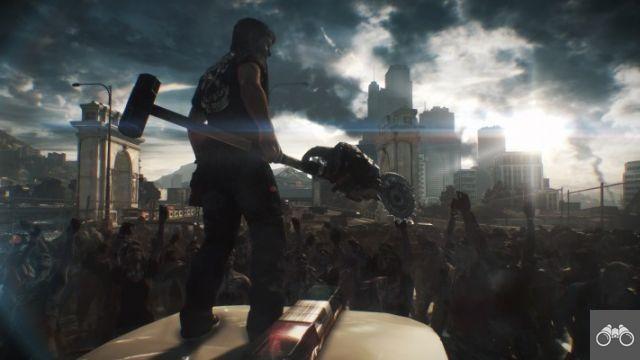 add a comment of Review: Dead Rising 3 – Surviving with Irreverence