How to translate by photo in Google Translate in real time

Google Translate allows you to translate by photo in real time or using an image from your phone's gallery. One of the best apps of its kind, it is capable of converting content from English, Spanish, Japanese and dozens of languages ​​to Portuguese. And vice versa, of course.

The feature works even without being connected to the internet. To use it, you need to have Google Translate installed on your Android smartphone or iPhone. Check out!

How to translate by photo with Google Translate in real time

1. Open the Google Translate app and tap on the camera icon; 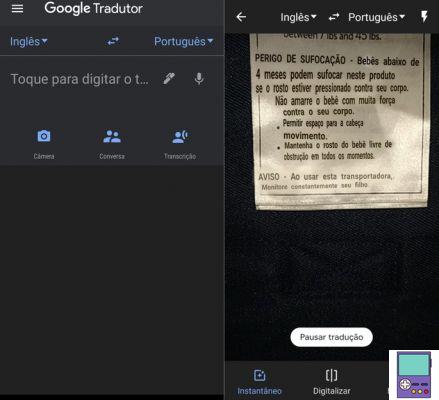 2. By default, the feature opens in the Snapshot tab. At the top of the screen are the language options. The first is the original and the second you want to translate to. If you want to change, just tap on and select the desired language;

3. Now point the camera at the text you want to translate. Be careful to fit it into the square that appears in the center of the screen.

Ready, the translation will be done on time. For the feature to work best, avoid framing too much text at a time. Texts with different fonts can also cause confusion in the translation software.

Google Lens is a technology that allows you to search through image recognition. One of the features offered by the app is real-time translation. 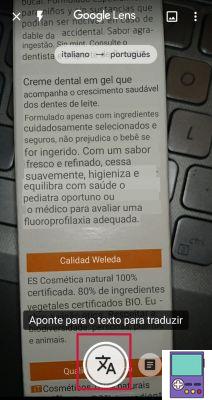 So, if you have Lens and don't want to download Translator or want to try both apps, then there's no difficulty in using it. Open Google Lens and tap on the icon that refers to an ideogram (oriental character).

Then point the camera at the text to be translated. Locate the content in the square that appears on the screen. By default, automatic detection is used, but if you prefer to change the language, just tap on it at the top of the app.

1. Open the Google Translate app and tap on the camera icon; 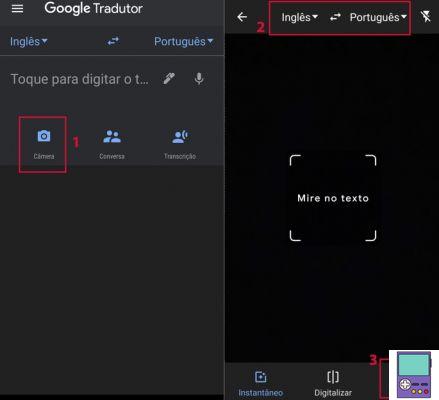 2. At the top of the screen are the language options. The first is the original and the second you want to translate to. If you want to change, just tap on and select the desired language;

4. Tap on the photo you want to translate;

5. Then slide your finger over the part of the image that contains the text. When finished, tap on the blue line to see all translated content.

Other Features to Enjoy in Google Translate 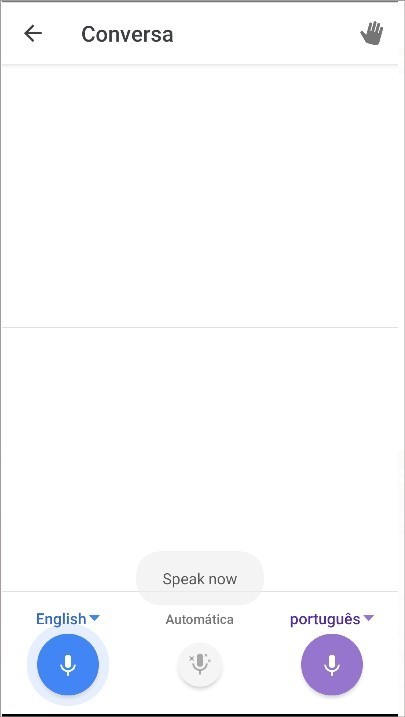 Allows two people who speak different languages ​​to have a conversation. Just define which languages ​​are and press the corresponding button while speaking. Release the button when you are done talking. The content is displayed on the screen in both languages ​​and the translation is also played in audio. 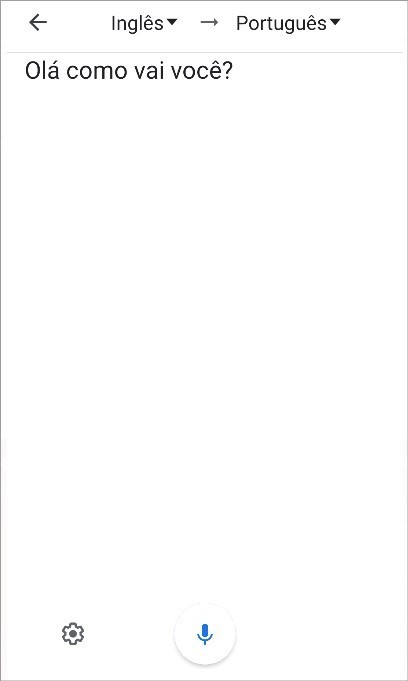 This tool captures what is said and transforms it into translated text, in real time. It is ideal for when only one person is speaking, as there is no audio reproduction of the translation.

Although there is no native way to save the content, it is possible to copy it and then paste it into a text editing app.

The web version of Google Translate allows you to translate documents in their entirety. Just hit the Docs button and then click Browse my computer. 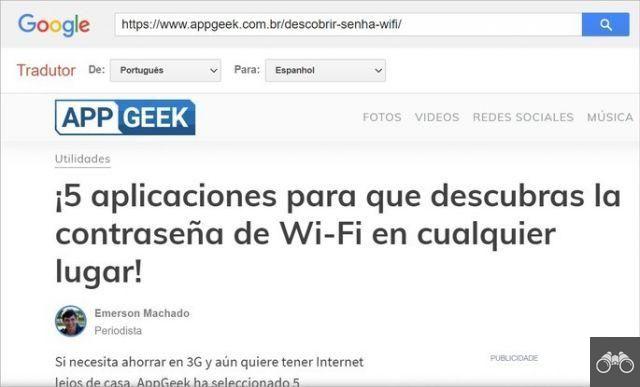 The web version of the service allows you to transcribe a website in its entirety, keeping its original formatting. Just paste the address of the page you want to translate into the text box and click on the generated link in the translation box.

The site will open inside the translator, with the same layout and images, with the text transcribed into the desired language.

How to Transfer Contacts from iPhone to Android in 2022 ❯