Nioh on Xbox One? According to Koei Tecmo, it's up to you 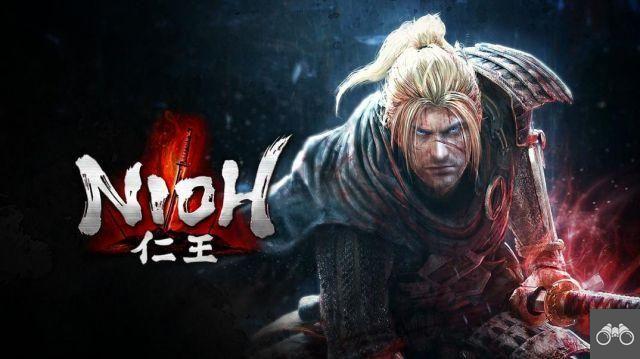 If you, a player, enjoy a game of the "Souls Like" line, you've heard of Nioh, right? Well, this game is now exclusive to another console and is not on the list of games available for Xbox One. However, the Japanese publisher Koei Tecmo deems plausible by the fans. They just want the game's fans to show them what they want.

The chat came during an uncompromising tweet from a fan of the producer. In this case, they were discussing some of the titles of the Koei Tecmo backward compatible versions available on Xbox One, through backwards compatibility, until the question arose:

RT if you’d like to see more of our titles backward compatible! Reply to let Japan HQ know which ones! #Xbox #backwardscompatibility pic.twitter.com/ZUn4mx3q9k

This type of comment is frequent, especially for third party developers and publishers who choose to make console exclusives. However, instead of ignoring the question, the Koei Tecmo Europe agreed saying that "anything is possible". And even more importantly: He made it clear that it only depends on the fans:

Anything’s possible! You just gotta show us you want it.

Even if it's a vague statement, the news is good. The more fans ask, the more producers and editors feel obliged to do. We recently saw something similar from the Capcom when they suggested that the potential for a Resident Evil 3 remake "starts with the fans", following the excellent reception of Resident Evil 2 Remake.


Meanwhile, there is no confirmed release date for Nioh 2. Maybe they don't make the first available with the pre-purchase of the second? If you're hoping to see this title on Xbox One, go ahead and tweet Koei Tecmo and Team Ninja letting them know, after all, it's clear that it's all up to you.

add a comment of Nioh on Xbox One? According to Koei Tecmo, it's up to you