It is possible to find out if your cell phone has a virus from certain strange behaviors that the device starts to have. Both Android and iPhone smartphones can be subject to malware intrusion. These malicious software seek access to personal data or even take control of the phone.

If you detect one or more of the signs listed below, it is possible that malicious software is installed on your device.

1. Increase in pop-ups and spam 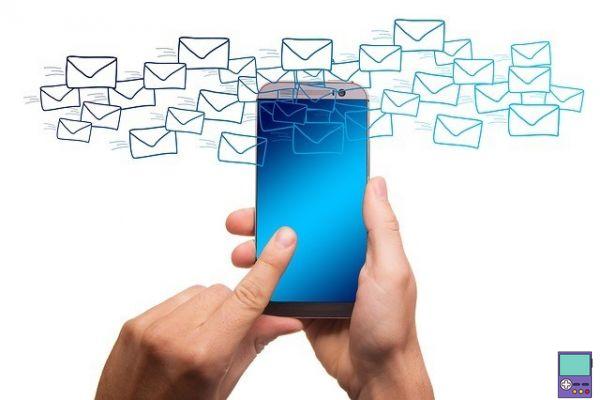 It is common to notice the appearance of some or other pop-up window while using the browser on your mobile. However, if the amount of popping windows on the screen increases significantly, be wary. Especially if the browser is closed.

They usually consist of notifications, unwanted reminders, and supposedly system warnings that don't go away. Avoid clicking on any links that appear in these messages as they may lead to infection of other malware on the device. 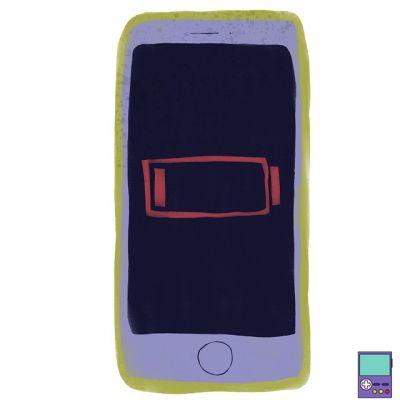 If, out of nowhere, your phone starts downloading much faster than usual, it's possible that your device is infected. This is because in addition to the apps you use, there is still malware running hidden in the background.

This rogue program generates an increase in power consumption and drains your smartphone battery. 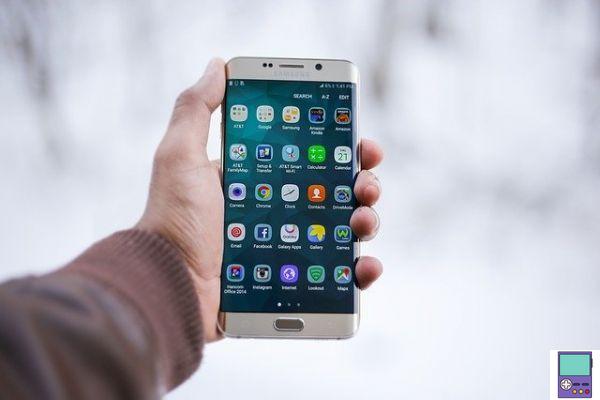 Another sign that there might be something wrong with your mobile device is abnormal app behavior. One of them is the constant and more frequent crash of several apps at the same time.

But before assuming the worst, make sure your phone's storage capacity isn't reaching its limit. Also check that there are not too many applications open at the same time.

The appearance of a program that you don't remember installing can also be an indication of malware. In general, this software comes bundled with the installation of another inauthentic app.


Criminals often take advantage of a trending app and create similar ones to trick users. In such cases, the recommendation is to uninstall them immediately.

Haven't been watching a video or playing a game for a while and your phone is still heating up? If you notice that the device is overheating even in situations that do not require much of it, it is possible that there is a problem related to a virus.

The temperature rise could be related to a malicious app running in the background without unknowingly. 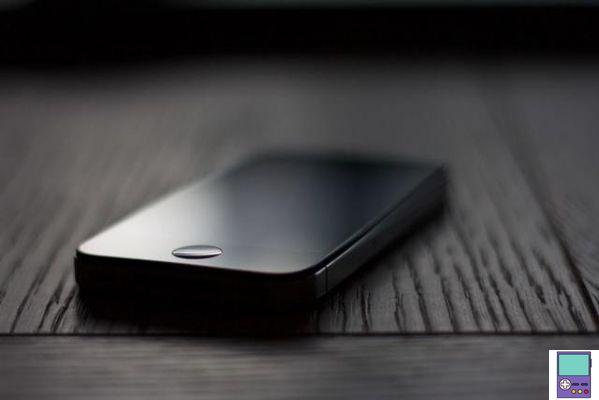 Was your data packet consumed much faster than usual? Or did you notice a sudden increase in the value of the account? It is possible that there is malware running in the background on your device. Some of these programs are able to use your device's internet to transfer your data for criminal purposes.

If your contacts say they are receiving strange messages from your number, it is almost certain that you are infected. These SMS may contain links or even request to download something. Thus, they can also install themselves on the cell phones of these other people.

What to do when your cell phone has a virus

If you've identified one or more of the odd behaviors listed above, you'll need to take action. To remove malware from your smartphone, perform the procedures below.

The recommendation is valid for both systems. But, on Android, experts indicate that the process is done with Safe Mode activated. To do this, press the on and off button and, when the options appear on the screen, press the function for a few seconds. Hang up.

Then a window titled Restart in safe mode will appear. Press OK. The device will restart with safe mode active.

If using Chrome, follow the path: three dots icon in the upper right corner of the screen → Settings → Privacy → Clear browsing data. Check the boxes relating to the data you want to delete and confirm in Clear data.

This tip applies specifically to iPhones. Several security solution websites, such as AVG and Kaspersky, recommend that once you delete the apps and clear your browsing data, you restart your device. There are no mysteries or tricks here. Carry out the process as you normally would.

This solution is also suitable for iPhones. If clearing your browsing data, removing the suspicious app and restarting your device doesn't work, you can back up your device.

How to transfer data from one iPhone to another

If nothing goes right, the solution will be to reset the device, regardless of the operating system. That is, restore your settings as if they had just left the factory.

Attention: Resetting a smartphone can mean the loss of data such as contacts, files and photos, as well as usage preferences. To prevent this from happening, it is recommended to back up the device periodically.

Want to know more details about how to make your cell phone malware-free? You can find in our guide on How to remove virus from cell phone and keep your device protected, which shows the details of all stages.

How to avoid virus on mobile 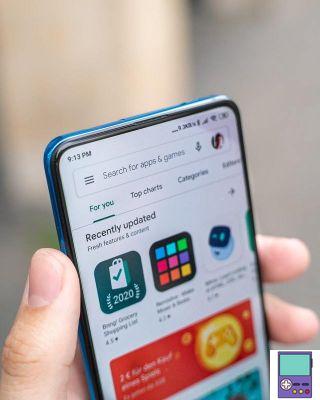 What are the types of cell phone viruses 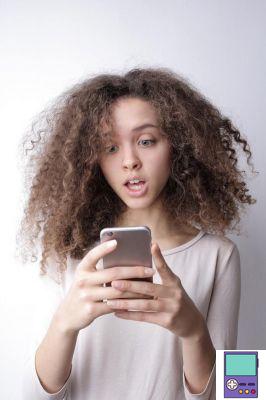 There are 4 main types of viruses that attack smartphones today. Find out below what they are and how each of them usually acts.

Is the iPhone more secure than Android?

According to security solutions expert Avast, there is a false illusion that iOS is immune to malicious software. However, recent attacks show that this is not the case. But, according to the company, Android users are even more vulnerable than those of iPhones.

Firstly, because of the possibility of downloading apps from different sources, while Apple devices only allow downloading from the official store. This alone greatly reduces the risk of getting any type of virus or malware.

The second reason is that Apple uses a security feature, which seeks to prevent the spread of flaws or vulnerabilities. It is called sandbox, which means sandbox in Portuguese. 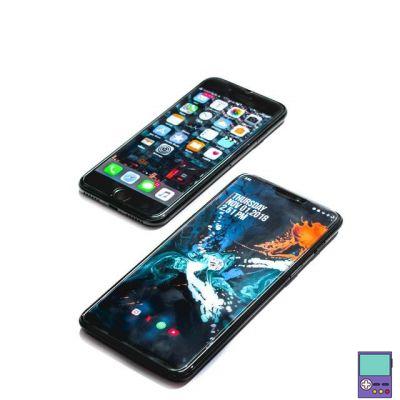 The engine acts as if it were putting applications in their own little boxes. Thus, they do not have access to data from other programs or the operating system. Android also has the feature, but applies it less restrictively. Which means more control over apps than on iOS.

The third aspect that makes Android devices more vulnerable is the fact that they are used on devices from different brands. This makes it the most used mobile system in the world, which results in a huge amount of users.

So many different models running the system makes it difficult for Google to update it simultaneously on all devices. This means that some receive security flaw updates faster while others remain exposed longer. And hackers can take advantage of this loophole to attack.