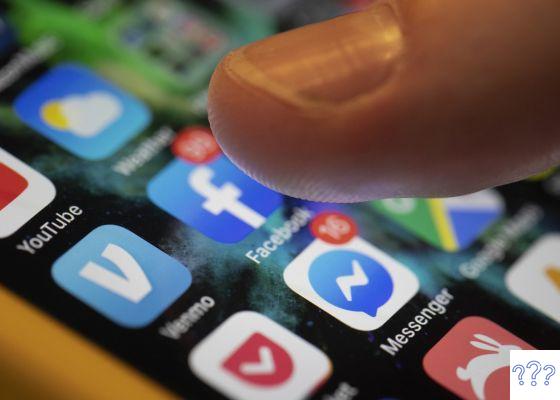 Facebook's acquisition of Giphy causes concern in the UK, according to a Reuters report.

Facebook may have to sell GIF website Giphy over UK competition concerns. Facebook, the world's largest social media company, purchased Giphy in May 2022 as part of its Instagram integration strategy. The deal was closed for US$400 million.

In January, the UK Competition and Markets Authority (CMA) launched an investigation into Facebook's proposed takeover of Giphy.

“The acquisition of Giphy could cause Facebook to pull GIFs from competing platforms or require more user data to access them,” said Stuart McIntosh, chairman of the independent investigation for the CMA.

Why is Facebook's takeover of Giphy a cause for concern in the UK?

The CMA found that prior to the Facebook deal, Giphy was considering expanding its advertising services in other countries. But after the deal, Giphy's advertising partnerships were terminated by Facebook.

“We disagree with the CMA's preliminary conclusions, which we do not believe are supported by the evidence. As we have demonstrated, this merger is in the best interests of people and companies in the UK – and across the world,” a Facebook spokesperson said.

The rep said that while Facebook continued to work with the CMA, it had no opinion on whether Giphy should be sold. The CMA is raising concerns about big deals and has already cited the $9,2 billion eBay-Adevinta deal, as well as Walmart's acquisition of Asda supermarkets.

The UK Competition and Markets Authority said it has engaged with other agencies that are currently reviewing the agreement to assist the CMA in its investigation and invites interested parties to give their views by 2 September on its provisional findings.

Facebook's acquisition of Giphy likely had a positive impact on both parties. The company can monetize its services and consolidate itself in the market. Facebook and Giphy also work together on future projects and developments for different platforms. Its sale would have a big impact on the producer community if this feature were no longer available in Facebook tools.

Let's wait for the outcome of this decision.