Apps to watch anime on iPhone and Android in 2022

By cell phone, you can watch your favorite anime anywhere! Whether on the bus on the way to work, in the doctor's waiting room or wherever you want. To help, we've put together eight unmissable apps with a vast collection of Japanese cartoons. 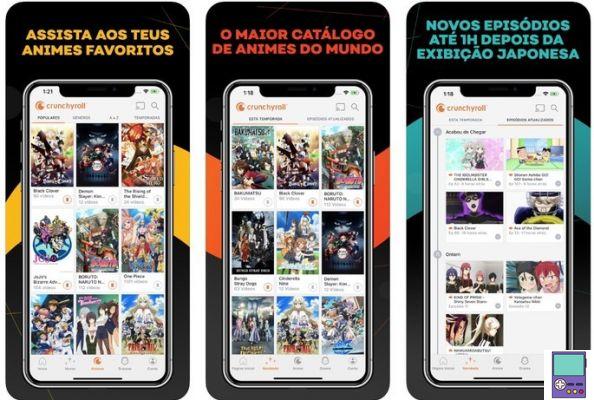 Crunchyroll is one of the most popular and beloved anime streaming apps. Considered one of the largest licensed Asian entertainment platforms, it offers thousands of episodes of varied styles.

The app features updated chapters from Boruto: Naruto Next Generations, Attack on Titan and Dragon Ball Super. Classics such as Fullmetal Alchemist, Hunter x Hunter and Bleach are also available for free.

For those who want a different experience, Crunchyroll Premium lets you watch ad-free programming and new episodes just one hour after they air in Japan. The paid version can be tried for free for 7 days. 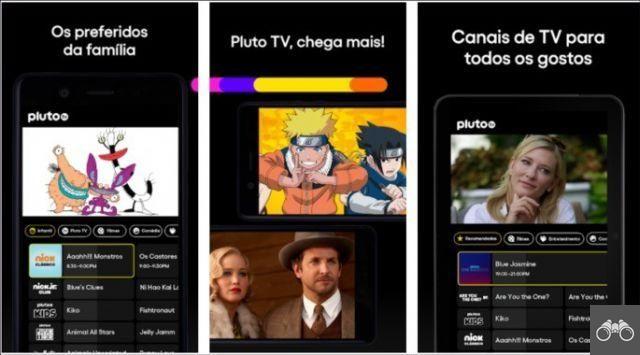 Pluto TV is a free streaming service that is distinguished by offering two types of content: TV channels with continuous programming and on-demand programs. The good news is that anime fans have options in both formats.

On TV, Anime, Anime Ação, Naturo Shonen Jump and TokuSato channels are available. In on-demand content, users find the Anime and Cine Anime sections, which bring together titles such as BeyBlade, Inazuma Eleven, Yu-Gi-Oh and more.

Movies and series are dubbed into Portuguese, without the possibility of changing the language or inserting subtitles. 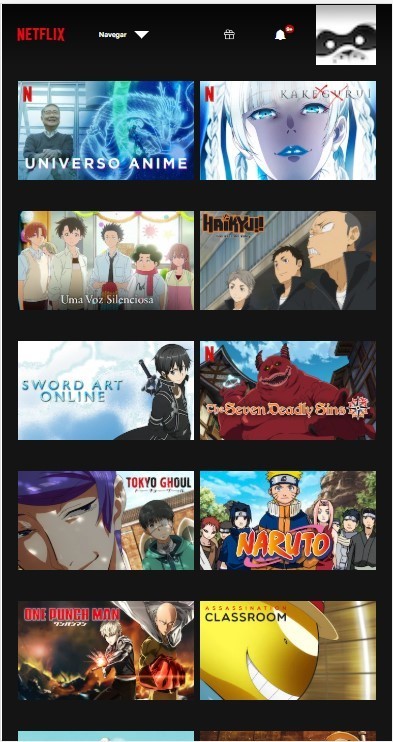 Netflix has a vast catalog of anime for all tastes. There are dozens of titles, between series and movies, in categories such as action, romance, horror and even for children.

Several of these productions are originals from the streaming service. Among them are the acclaimed Castlevania, the thriller Kakegurui and the action animation Magi: The Adventures of Sinbad. There is still room for classics like Naruto, InuYasha and Sakura Cardcaptors. 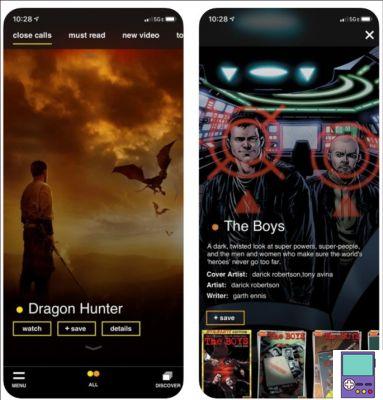 ConTV is a streaming platform dedicated to fans of the pop culture convention Comic Con. Therefore, it brings together content of the most varied styles, including anime, of course.

Although there are not many options for on-demand titles, the service also has an online TV, ConTV Anime, which broadcasts Japanese cartoons throughout the day. The content is dubbed into English or the original language, with an option for English subtitles. 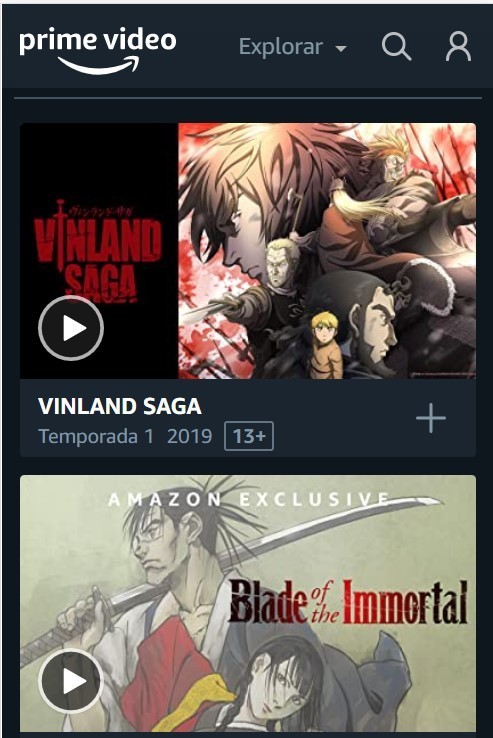 Amazon's streaming service also offers options for fans of Japanese-style animation. Several seasons of Pokémon the series are available, as well as titles such as Magic Girl.com, Psyco Pass and the exclusive Blade - The Blade of the Immortal.

Most content offers original Japanese audio, ensuring an even more immersive experience in the anime universe.

TubiTV is another free streaming service option that has anime in its collection. Titles range from classics to shows that are currently airing on TV.

Among them are Saint Seiya Saintia Sho, Bubblegum Crisis, Lost in the Moonlight, AD Police and many others. Contents are dubbed in English, Spanish or original audio, with an option for English subtitles. 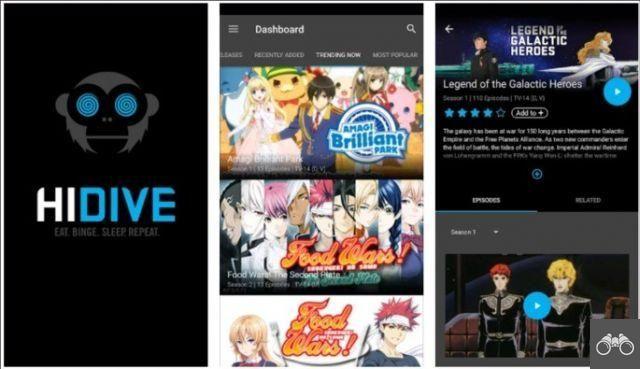 Hidive is a streaming platform dedicated exclusively to anime and brings together more than 500 movies and series in its catalog. It offers everything from the classic on-demand service to streaming episodes simultaneously with the release in Japan.

There are also exclusive content, live-actions, and news about the anime universe. The titles are dubbed in English and Japanese and offer subtitles in Portuguese, among other languages. Although paid, you can test the service for free for two weeks. 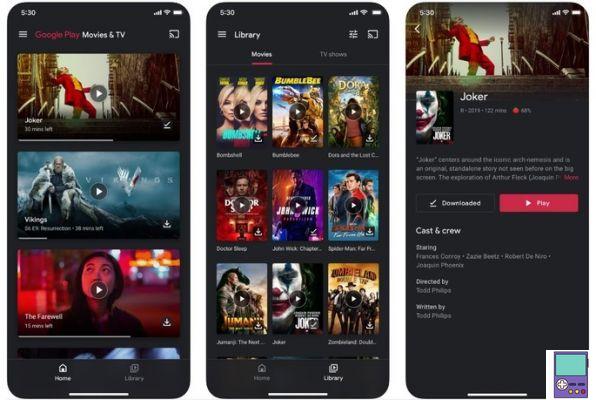 Google's movie app works differently from the others. It lets you buy or rent the titles instead of offering a monthly or yearly subscription. In addition, it has no series in its catalogue, only feature films.

Still, for those looking for anime-style movies, Google Play Movies can indeed be a good option. There are several movies from the Dragon Ball Z, Knights of the Zodiac and Pokémon series. The user also finds titles such as Origin - Spirits of the Past, Your Name, My Hero Academia, among others.

When renting a movie, you have 30 days to watch it. However, from the moment you start viewing, the license expires in 48 hours. Once purchased, you have access forever, through any device compatible with the Google Play Movies app.

Other apps for anime fans

In addition to the options to watch anime on your cell phone, we also separate suggestions for apps that anime fans need to have. 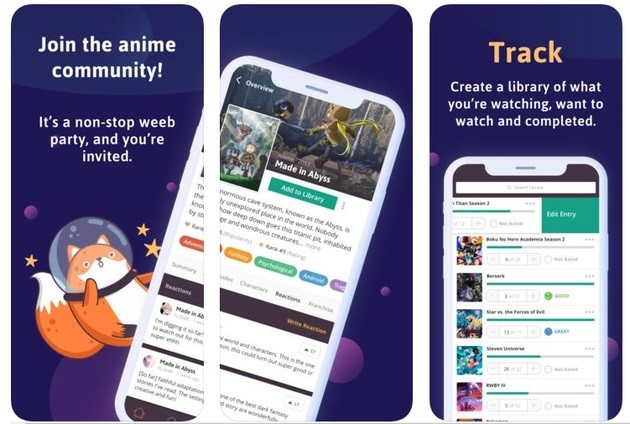 The largest anime social platform, Kitsu provides an interaction space for anime fans. With the app, you can discover new schedules, discuss episodes and follow the news of your favorite shows.

The program also offers recommendations according to your tastes and allows you to see reactions to new anime and opinions about each episode. But one of his biggest differentials is connecting people with common interests in the anime universe. 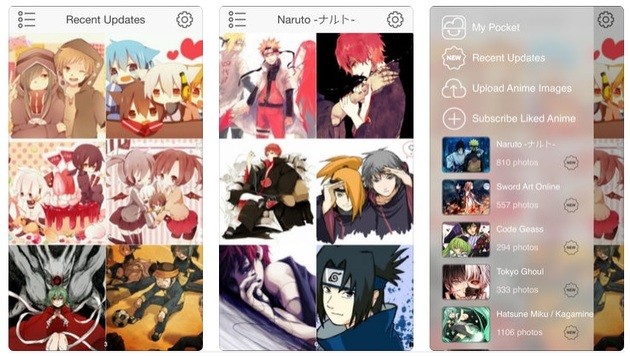 Wallpapers, puzzles, images and fan-submitted artwork. All in all, Anime Pocket has over 100 anime images that can be accessed and used to personalize your phone.

Naruto, Hatsune Miku, Attack on Titan, Bleach and many others are among the most popular programs also included in the images available in the app.

You can still follow your favorite anime. That way, the app notifies you when that category is updated with new options (and updates are daily!). 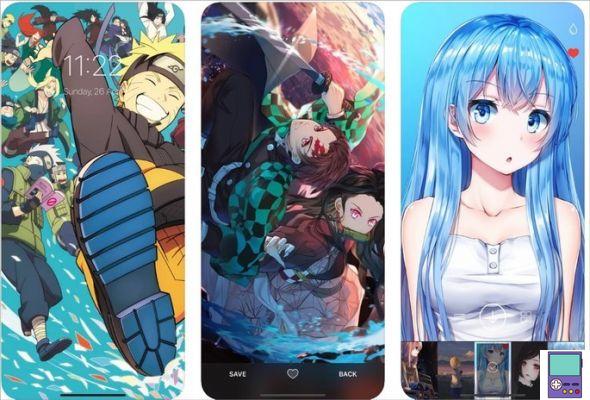 Another option for those who want to look for anime images and wallpapers, this app brings high resolution images of the most diverse animes. It is possible to share images directly from the application to social networks such as Facebook and Twitter.

App changes gender and makes you male or female; see how to use ❯