When the game was announced by The Odd Gentlemen, I confess that I was taken by a feeling of nostalgia, since King's Quest was the first game I played on my PC XT, and still with a monochrome/phosphor green monitor and a 5 1/4″ floppy disk. It was an Adventure with an interface based on commands/actions via typed words, for example you typed OPEN DOOR to open the door, GET WALNUT to get the nuts. This genre marked the 80's, with several franchises from Sierra itself: King's Quest, Police Quest, Hero's Quest, Leisure Suit Larry among others. I can say that my knowledge of the English language came a lot by playing these games with a dictionary at my side. At that time there was no internet, and many of the puzzles were solved in conversations at school with friends who also played. Good times, I know I'm really old 😉 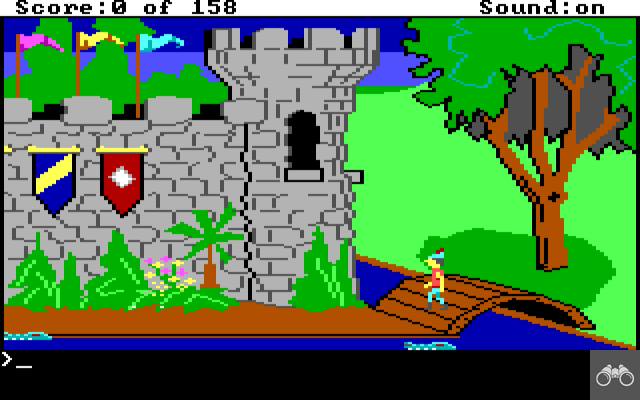 The original game told the quest of Sir Graham, a knight in the service of King Edward, through the kingdom of Daventry for the magical treasures that would make him King. The three treasures are: a chest full of gold, a magic mirror and a magic shield.

King's Quest has already gone through some remakes made even by fans, the last one made by AGD (Anonymous Game Developer) is available for free for PC, it included a new interface (Point-and-Click), graphics improvements, vocalization and a lot more.

The current game was endorsed by Roberta Williams, creator of several games in the series and other Sierra titles. The idea was to make a retelling (reboot) of Graham's adventure, divided into 5 chapters + Epilogue, being narrated by himself to his granddaughter Gwendolyn. Graham's voice is made up of nothing but Christopher Lloyd (Dr. Emmett “Doc” Brown from the Back to the Future trilogy), and with a first-rate cast: Wallace Shawn, Tom Kenny, Josh Keaton, Maggie Elizabeth Jones, and Zelda Williams. 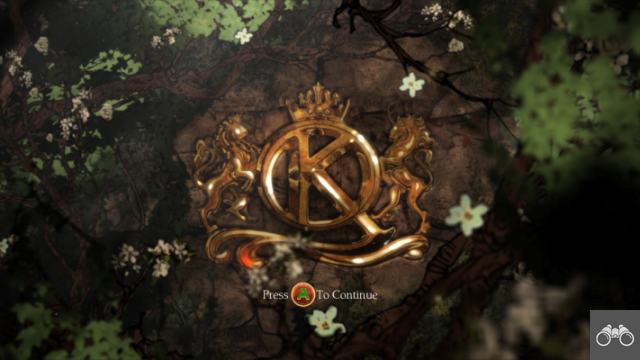 The interface has been adapted for the current times and looking more like point-and-click Adventures. As with previous games in the series, the adventure is filled with Puzzles to advance the story, and several QTE (Quick Time Events) actions were introduced. Extremely well-crafted graphics gave a beautiful ambiance with wonderful scenery and sound. 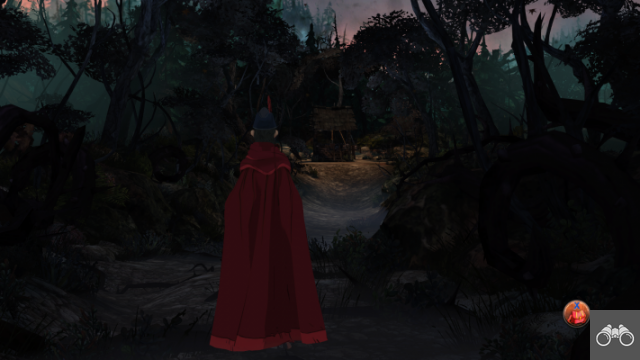 Opening scene of the game on the way to the mysterious well. 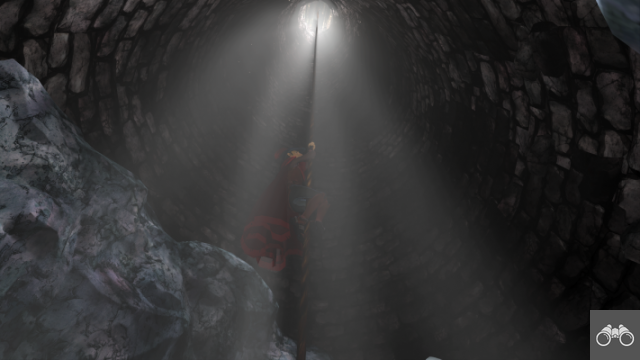 Going down to the bottom of the well, where many adventures will come.

Graham's movement is done by analog or directional controls, there is a button for action and another for accessing the inventory. If you've never played an Adventure game before, you might have a hard time getting used to it, here are some tips to succeed:

~ Look EVERYWHERE. Even if you've been there before, go back and make sure you haven't forgotten anything! You might be surprised.
~ Talk to EVERYONE. Show them all your inventory items, ask them all the questions, and pay attention to the answers.
~ Use your items on EVERYTHING you can interact with.

The first episode tells how Graham managed to get the Magic Mirror and how he managed to win the knights tournament to gain access to King Edward. The tournament is divided into three competitions: Strength, Agility (Speed) and Intelligence (Wit). There are 3 methods of solving challenges, using Wisdow, Compassion or Bravery. It lasts around 12 hours and is well worth venturing into the kingdom of Daventry. The second episode is now available and I can't wait to paint a promotion to buy the full season. 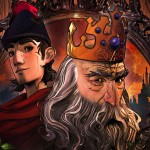 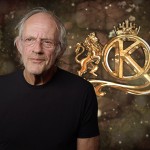 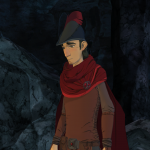 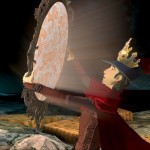 Graham and the Magic Mirror 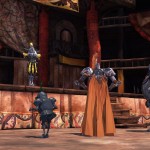 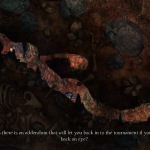 Crawling to find the way out 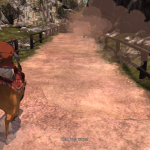 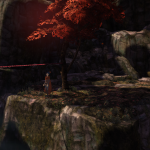 Arriving at a cave 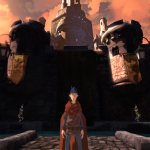 Graham and the Castle 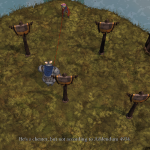 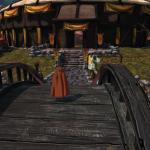 Arriving at the tournament 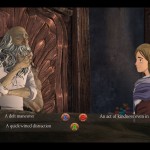 If you enjoy puzzle adventure games, don't miss this reinterpretation of the classic King's Quest. An excellent job has been done by The Odd Gentlemen. Lots of comic jokes, puzzles of logical reasoning and interpretation, charismatic and interesting characters, wonderful scenery and top quality narration.

add a comment of Análise: King’s Quest – Capítulo 1: A Knight to Remember