9 Apps to have Two Whatsapp on the Same Phone (Updated)

The application to have two WhatsApp on the same phone makes life much easier for those who need to be connected with two different numbers. It duplicates WhatsApp and other social networking and gaming applications, allowing the user to log in with two different numbers or accounts, being able to send messages normally without having to leave one login and enter another.


For those who have a business and a personal number and need to be available on both at the same time, just choose an application to have two WhatsApp's from the list below and enjoy! But be aware: this type of app only works on Android devices! 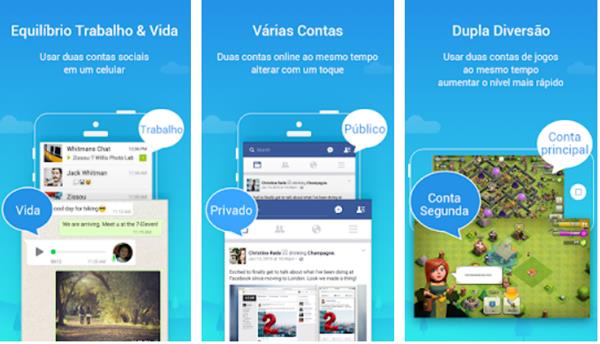 Parallel Space allows you to use two accounts from different profiles on the same phone, including your WhatsApp accounts, other social networking apps and games.


parallel Space is available for Android. 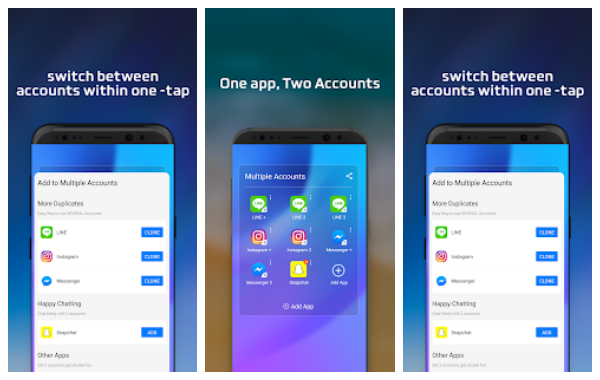 Having two different social accounts separates your social lives from your personal ones. With this app, in addition to duplicating whatsapp, you can switch between master game and Alt game accounts in one-click mode and any other app that wants to do this separation! 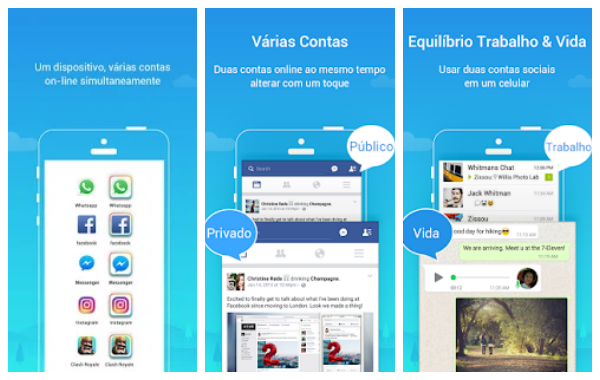 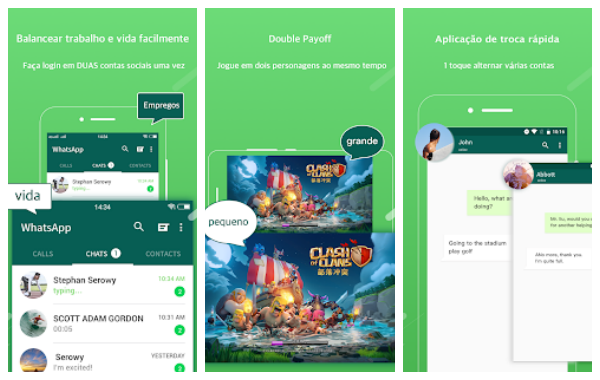 Run multiple accounts at the same time on a single device with this app! Data between the cloned account and the main account is stored separately and messages do not interfere with each other. Worth a try!


2Face – 2 accounts for 2 whatsapp is available for: Android

This app helps you clone and run multiple social and online gaming accounts simultaneously on one phone to separate work and life.
It's powerful, stable and easy to use, and it supports customizing app icons and names! 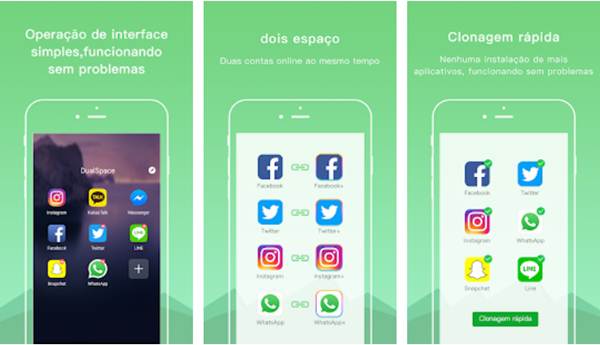 Dual Space promises to be the only application with total stability to the simultaneous operation of two WhatsApp accounts on the same cell phone. The app has a privacy zone for the user to hide their personal accounts in use. Switching from one account to another is done with just one key and the application is completely secure, requiring only a few access permissions to work perfectly.

dual Space is available for Android. 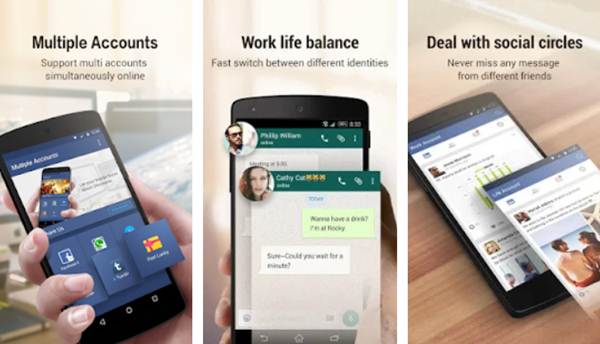 This app has a similar concept to the previous one and allows the user to have multiple accounts associated with the same app working simultaneously on the same device.

Multiple Accounts is available for Android. 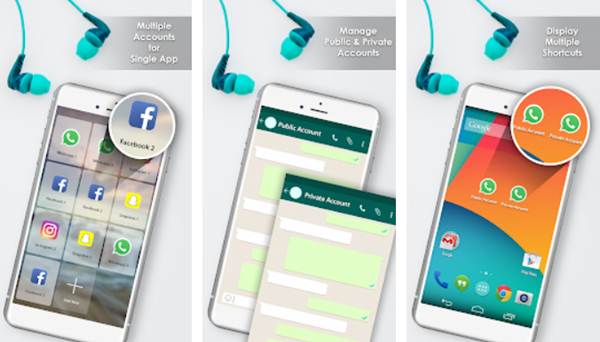 The platform that works similarly to Parallel Space, Dual Space and other multi-account apps. In it, the user can clone their applications to access them with 2 different accounts in each of them, such as social accounts, games and most Android apps. 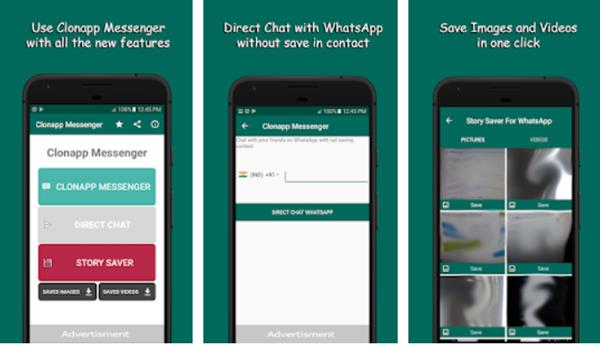 This is a very common app that allows you to use two WhatsApp accounts at the same time on the same device. It's simple to use!

Clonapp is available for Android.