7 apps to discover music by sound or humming

Who has never been to a party and thought “what song is that?”. Know that it is possible to solve this doubt in a few seconds, with the help of apps to discover music. Just play a part, hum, whistle or just imitate the rhythm with your mouth.

has gathered the 7 best apps to identify songs of the moment. Check out! 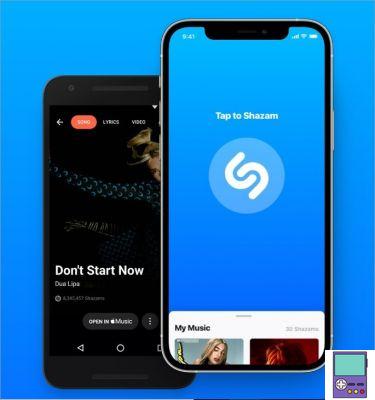 A pioneer among music discovery apps, Shazam is very simple to use. Just tap and hold the main button while the song plays. In a few seconds, the program will tell you the name of the song and the singer.

It will also show the lyrics and video on YouTube, as well as the option to listen to them on Spotify, Apple Music or YouTube Music. The history of your searches is archived in the app's Library, where you can quickly access them.

The application also offers the ranking of the most listened to hits worldwide, listed by cities. It's possible to know what's trending in Moscow, Paris, Rome or Berlin and stay on top of trends in the music scene. 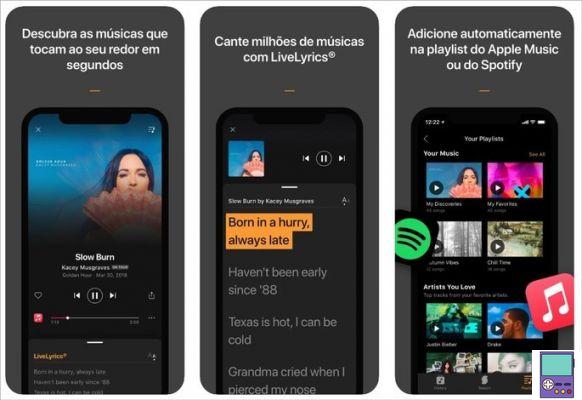 SoundHound excels at identifying not only the songs that are currently playing, but also those sung or hummed by you. Don't know the lyrics? Sing the rhythm and he'll probably recognize it.

Tap on the central orange button and let the program do the work. In addition to the name, the app displays the lyrics and plays a snippet of the song. You can even create a playlist on Spotify or Apple Music with the results of your searches.

In addition, the app shares information about the musical universe in a format similar to stories. Among them, birthday artists of the day, the most played songs in the world and suggestions for tracks by category. 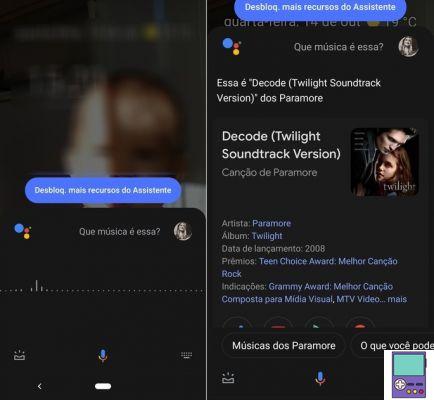 The Google Assistant app is usually pre-installed on Android devices. The program allows you to perform various actions through voice commands. Like, for example, searching for songs by sound.

When the song is playing, say Ok Google or hit the microphone icon to activate the assistant. So say What song is this? and wait while the service recognizes the snippet. You can also sing or hum a piece of the melody.

The result leads to the track or artist's Google page. There, you can check out more information, such as lyrics, YouTube clip, news and the option to listen on Spotify and Deezer. 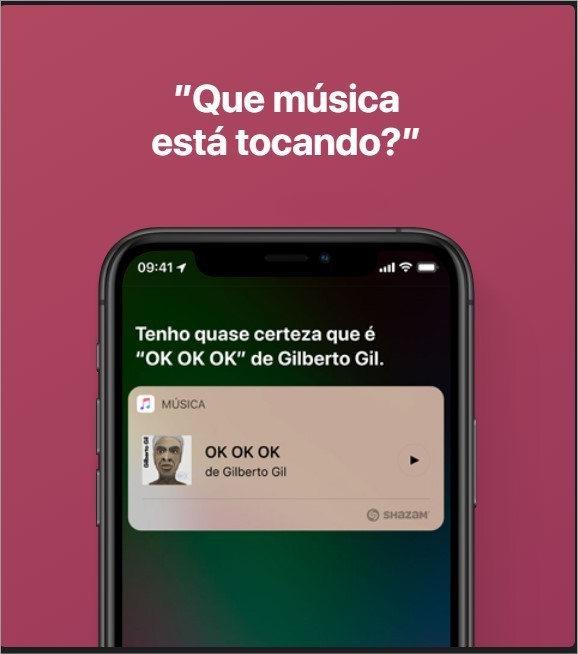 Siri, assistant for iPhone and iPad, also lets you discover music by ambient sound. Just say What's up, Siri? (or whatever command is set to activate it) and ask What song is playing?.

After a few seconds, the app will inform you of the name of the song and the singer, giving you the option to listen to it on Apple Music, if you are a subscriber. 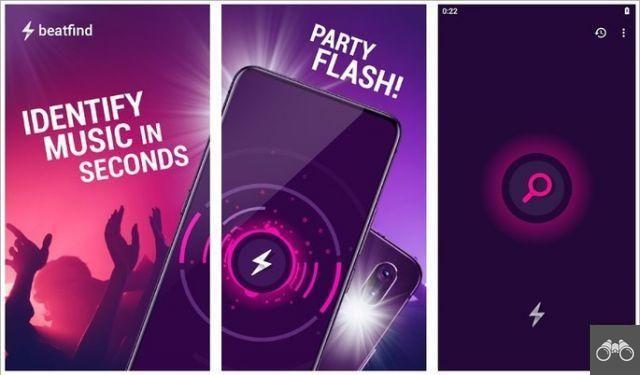 Music Recognition is simple to use. Just press the button in the center of the screen while the music is playing and wait for the app to discover it. After identifying, the program offers a shortcut to listen to the song on Spotify, Deezer and YouTube.

The last searches made are saved in the history, so you can access them quickly. There's even a feature that turns the flash into a strobe light in order to give a party vibe wherever you are. 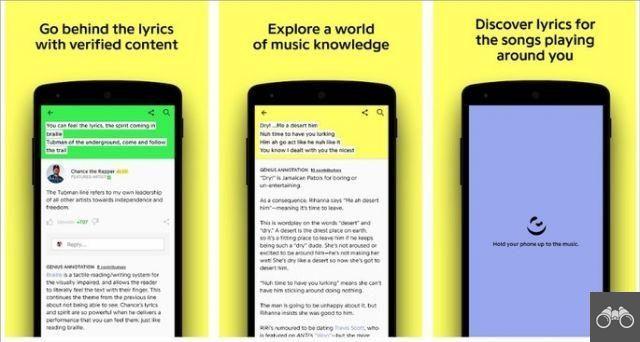 Genius is a kind of digital music encyclopedia, which brings together song lyrics, news and curiosities behind the hits. And, of course, it has a tool to discover the music that is playing.

Just press the purple circle, located in the lower right corner of the screen, while the snippet is running. In seconds, the user has access to the name, lyrics, data about the album the track belongs to and much more. You can also view the video on YouTube without leaving the app. 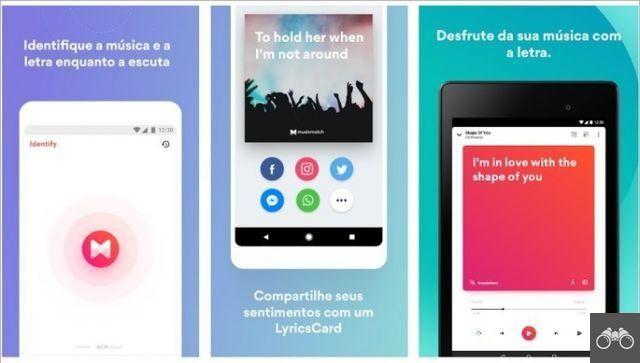 In addition to being the largest catalog of song lyrics in the world, Musixmatch has a tool to identify songs that are playing in the environment. Just choose the Identify option in the lower menu and press the central button.

The difference is that, after the service identifies, it displays the lyrics in sync with the song. So you can sing along, like karaoke. It is also possible to see the translation in other languages.

The app also gathers the ranking of the most played songs in the country, shows what's hot this week and keeps you informed about new albums and singles.