6 Best and Lightest Android Emulators to Play on Weak PC

The Android emulator allows you to run games and apps made for mobile on your computer. Those with a weak PC can also enjoy it, thanks to lightweight program options that require a maximum of 2 GB of RAM, like the ones we've listed below.

In addition to being lightweight, they are compatible with older versions of Windows, including Windows XP and Windows 7. 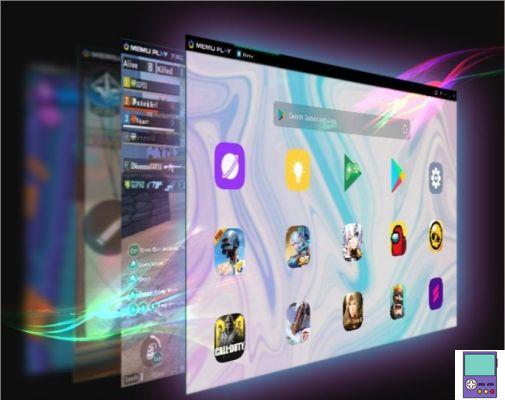 MEmu Play is an Android emulator focused on games. Among the features that promise to improve the gamer experience are keyboard mapping and image rendering for the big screen.

The software also supports multiple accounts, to play the same game or several games at the same time. Other features available are screen recording, GPS simulator, support for external controls, among others.

SmartGaga is one of the favorite emulators of players in the First-Person Shooter (FPS) genre, such as the popular Free Fire and PUBG. Lightweight and stable, no CPU virtualization is required.

This means less memory consumption and, consequently, less chance of crashes or slowdowns. The program has Google Play integrated, making it possible to download apps directly from the computer screen.

It is worth mentioning that, during the installation, an internet browser is also downloaded. Also, it emulates an old version of Android, KitKat (4.1).

AndY is an emulator aimed at using multiple Android apps on PC. And, of course, the user can play games. You can even use your cell phone as a remote control or use external controls.

The program also offers integrated Google Play, for downloading virtually any app available for the mobile system. This means being able to use all the features of apps like WhatsApp, Tinder, TikTok and many others directly from your computer. 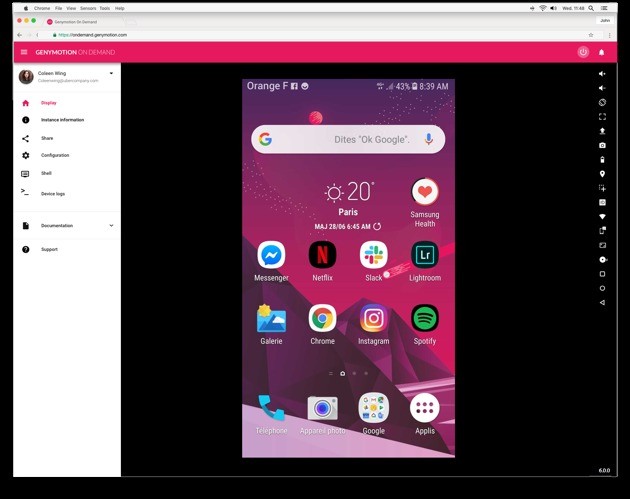 Genymotion can simulate over 3 Android phones. Hence, it is considered one of the best system emulators for developers. With it, you can test apps on different screen sizes and hardware configurations.

The program allows you to emulate different situations and functionalities of the devices. Among them are location (GPS), camera, battery, accelerometer and even receiving calls and SMS messages while using the application. 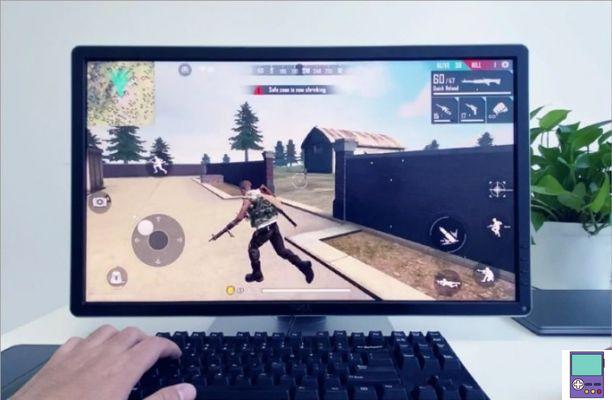 NoxPlayer is an emulator aimed at playing Android games on the computer. The program offers the option of controlling the system by mouse and keyboard, in addition to recording the most used operations to perform them later with just one click.

The creators promise stability and smoothness even in multi-instance mode. This feature allows you to run multiple games simultaneously or more than one account in the same game.

YouWave is one of the simplest and lightest emulation solutions out there. Therefore, it is a good option for those who have a very weak PC. The program allows you to save games on the SD card and also play online multiplayer games.

However, the free edition of the software runs a very old version of Android (4.0), which limits the games and apps available for download.

To run without errors or crashes, most emulators need PC virtualization to be enabled. To find out if the function is turned on on your computer, just open the Windows Task Manager.

To do this, press the keys Ctrl + Shift + Esc at the same time. on the tab Performance, click the CPU and see if in Virtualization it is written Activated. If not, you will need to activate it. 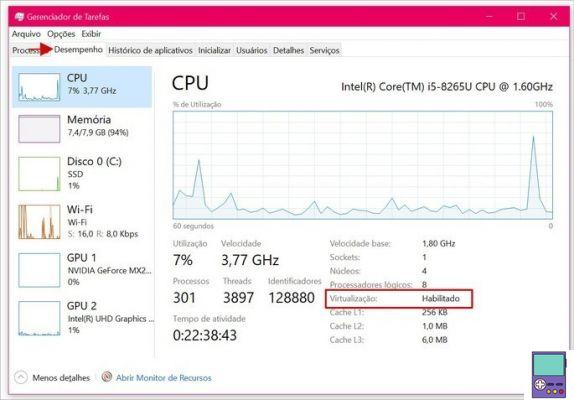 How to enable virtualization

To carry out the process, you will need to restart your PC to access the BIOS (Basic Input/Output System). When the computer starts, immediately press the keys Delete, F1 ou F2.

Using the keyboard arrow keys to move the cursor and the Enter key to select, choose Advanced, System configuration ou Security, depending on the brand of computer. then go to Virtualization ou virtualization technology and press Enter to activate. Go in Exit to exit and start the machine.

Couldn't access BIOS as above? It is likely that your computer runs the UEFI (Unified Extensible Firmware Interface) standard.

In this case, the restart must be done in: Windows icon → On off → pressure to tecla Shift while clicking Restart. then go to Troubleshooting → Advanced Settings → UEFI Firmware Settings → Restart.

When accessing UEFI, you must follow commands similar to those indicated just above to enable virtualization in the BIOS.