20 Mission Games for Android and iOS

Check out the best quest games to adventure on your Android or iOS! Tired of monotonous games? So download your favorite type of mission game and start the action! Our list is breathtaking with impossible missions, will you be able to complete them? Venture now into the most exciting and addictive games that can be played anywhere. 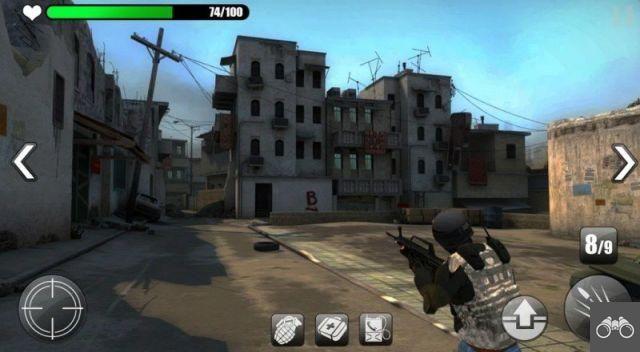 In Assassination Mission Impossible you are an elite assassin who must act in silence. Use the powerful weapons available to complete your missions in a given time. That's right – keep an eye on the clock so you don't lose focus!

Assassination Mission Impossible is available for: 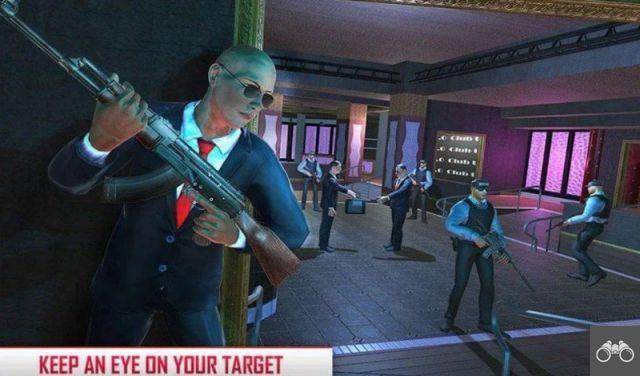 In this game you will be an elite secret spy who is in a hotel and aims to execute national security targets and files!


Hotel Murder is available for: 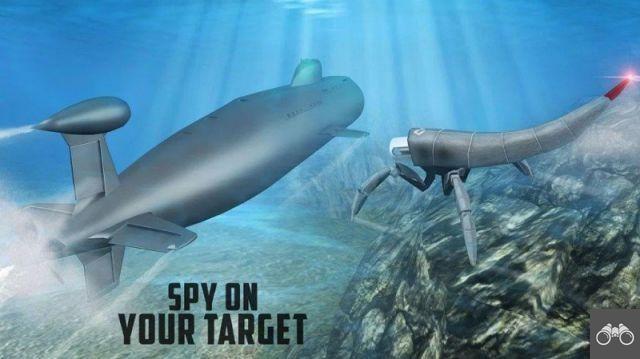 In this game there are several secret missions and you are recruited as an elite spy. In it you will have to kill other spy robots and the crime squad in order to survive. 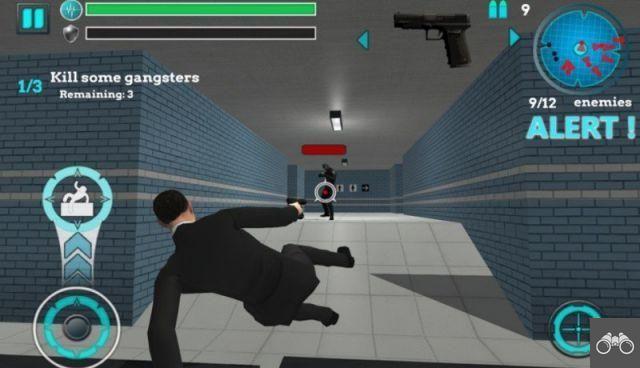 In this game you will be recruited to join the American counterintelligence agency and become an elite spy. By becoming a spy, the agency guides you on missions against terrorists and must execute them perfectly. 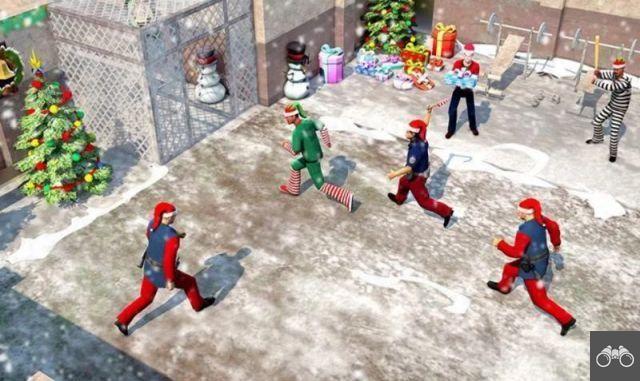 To rescue incarcerated prisoners it will be necessary to rescue them from prison safely. While the jail is guarded, your mission is to rescue companions, discovering tools hidden by the jail, fighting with police and guards, using all available weapons in the best possible way.

Exhaust Mission 2022 is available for:

Here your mission is to infiltrate protected locations and face the Syndicate across the world to destroy it. Download the game and follow the exciting story, eliminating the bosses in the region and killing all enemies with powerful weapons. 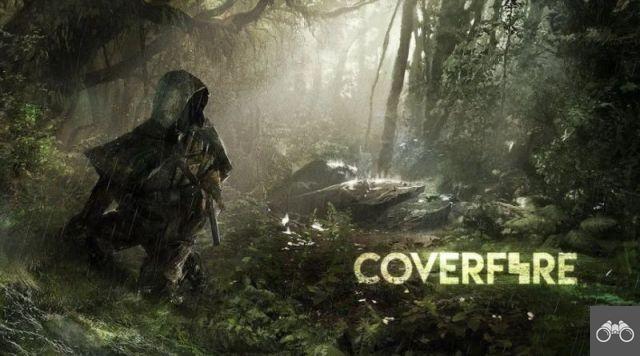 Against the Tetracorp corporation that is occupying the planet, suppressing villages and controlling communications, you will have to resist and lead your mercenary brigade, building a strategy to eliminate your enemies on the battlefield and eradicate this threat. 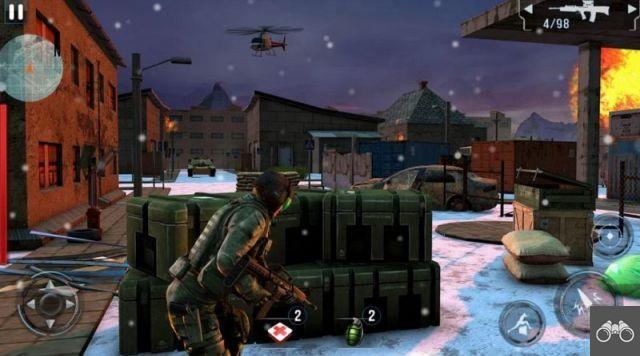 The game has challenging missions with varying numbers of enemies and modern weaponry available to annihilate them. Just like you, your enemies will be armed and will attack you. You will have to protect yourself to find them and complete the mission. Exciting! 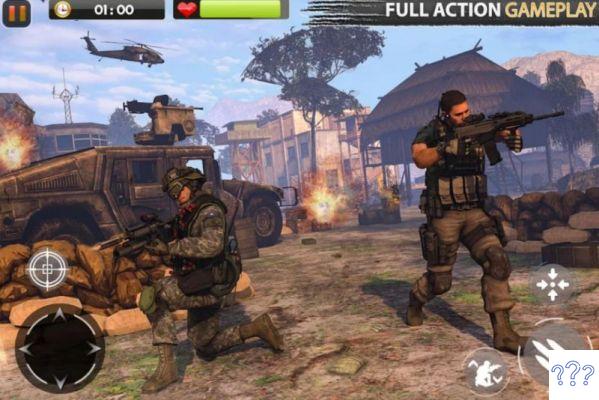 This is a game for those who like simulated wars. Your mission begins in the enemy's land and you will fight alone, having to stay hidden from your opponent and create strategies to survive. 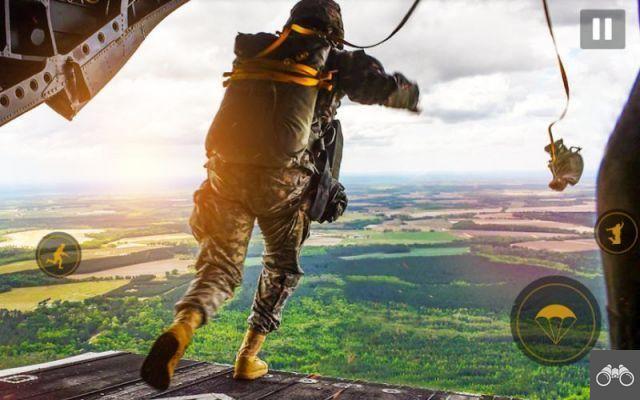 Answer calls and jump to the battlefields to use your war skills against enemies who try to destroy the world. Here your mission is to save the planet. And what a mission!

For Adults and Children 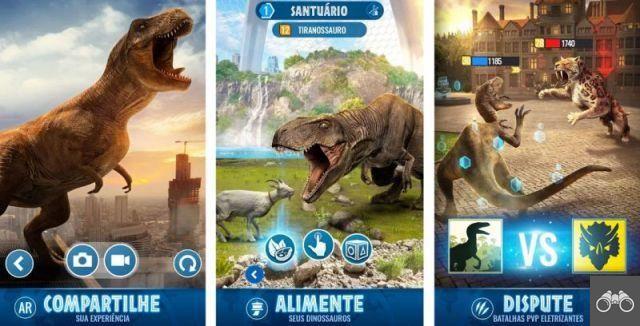 The Earth has been taken over by dinosaurs and you must fight to keep them safe! That's right, you can't let these animals go extinct again!

Jurassic World with Life is available for: 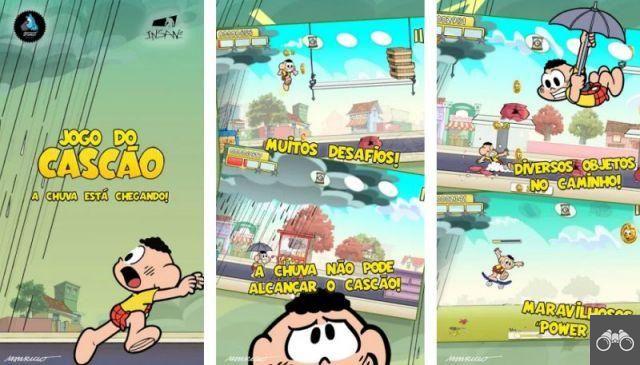 To get away from the water, anything goes! Jumping, tripping, running… Anything! After all, we are talking about the shell. In the city, in the parks and in the countryside, the stages will be full of different missions, but with one thing in common: don't let Smudge get wet!

smudge game is available for: 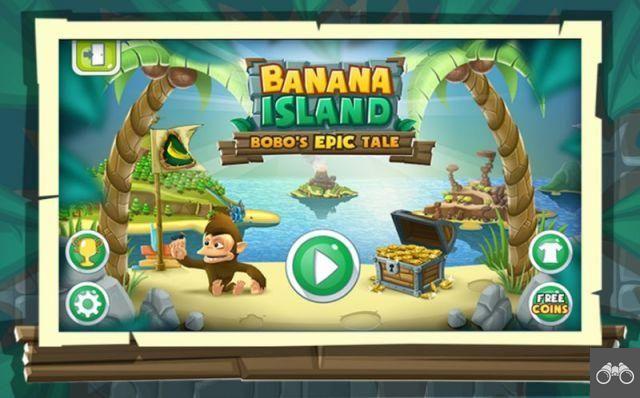 In order not to let evil win, Bobo the monkey will have to save Princess Lilly, the love of his life, kidnapped by Kongo! A thrilling jungle rescue mission!

monkey racing games is available for: 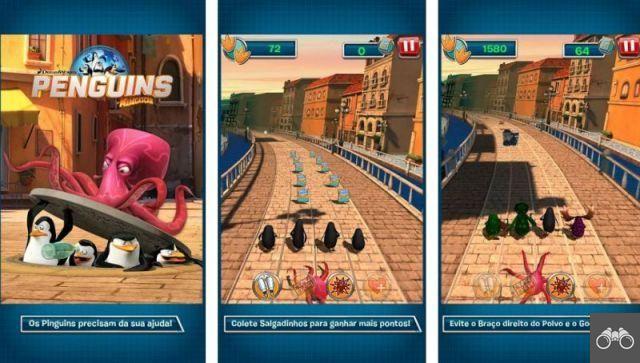 This game is with the dear penguins of Madagascar (whoever watched the movie will love it, for sure!). In it, the user controls the four penguins with the mission to protect them from Goo, the creator of mutants.

PoM: Dibble Dash is available for: 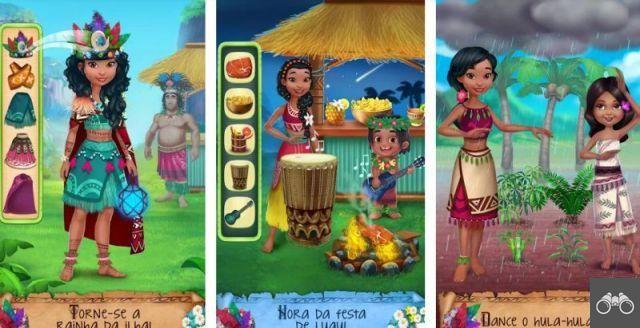 To become the next queen of Hawaii, the young princess Kalani will need to travel through the storm through the volcano and lava areas and through the dark forests to reach the Divine Mountain and become the queen of the island.

On the way she will learn important lessons for her life and she will have the help of the villagers and you will be one of them to help her! You just need to get to the island before Lukela, another one interested in becoming the island's leader. 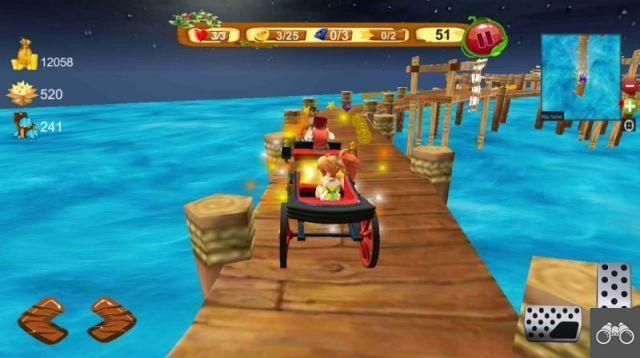 A dangerous monster invaded the kingdom of the beautiful fantasy island and stole all the coins and diamonds from the island and the princess decided to take them back. To do so, she and her horse roamed the entire island looking for what the monster stole from them.

In order to succeed, you'll need to help them collect coins and diamonds and unlock other islands where the princess must go. You guide yourself through the map and you have a minimum time to escape the monster. One hell of an adventure!

Princess Escape Quest is available for: 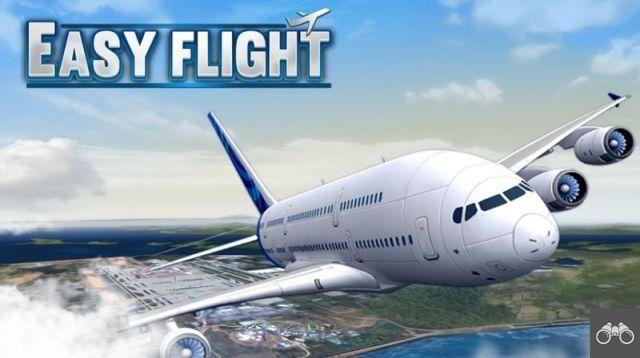 In this game you have a flight simulator that offers you realistic experiences. Allows you to fly, take off and land on different terrains. With 50 missions, you have rankings and can replay your already completed missions.

Run As Much As You Can 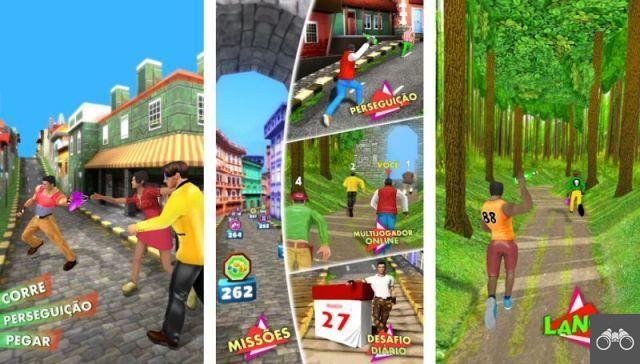 To help your partner who was robbed on the street by a gang, your mission is to chase the bandits until you capture them and recover the goods.

street chaser is available for: 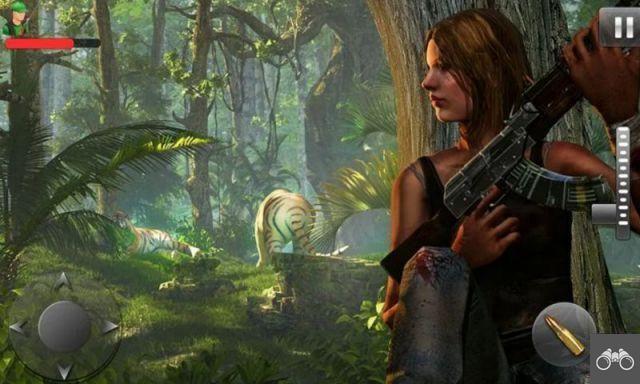 Here your mission will be to save people from enemies as an undercover policeman. With lots of action, combat and battlegrounds, you must ensure the security of your nation. 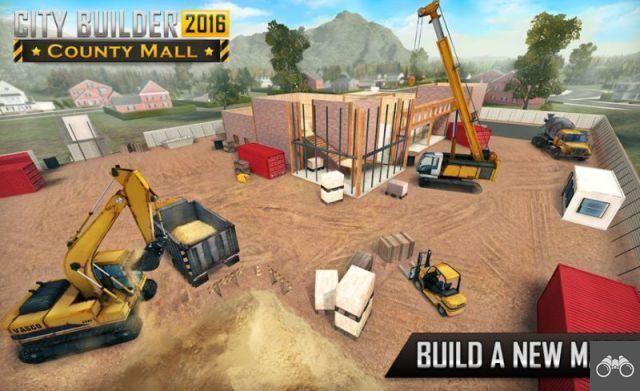 In this game you will build a city with resources for each mission and difficulty. There are 20 missions of great constructions, with the right to a bonus mission to increase your budget in the game and purchase material! Nice, isn't it?

Builder cities - county is available for:

Did you like all the amazing quest options to complete? It has something for everyone! Keep an eye out for the other awesome game lists we've made for you!

add a comment of 20 Mission Games for Android and iOS