One of the greatest racing games of all time recently got a remaster. Need for Speed: Hot Pursuit Remastered arrives to fill EA's 2022 racing game gap.

As much as the public always wants something new, the remaster was well chosen, after all the game is considered by many to be one of the best in the entire franchise. Could it be that in the midst of so many releases at the end of the year, the game still pays off?

THE RETURN OF A LEGEND

The franchise Need for Speed has been oscillating between ups and downs in recent years, causing a lot of distrust on the part of players. The search for the ideal formula, and the constant change in development, ends up taking away some of the series' identity. Practically the best games were left in past generations, with the Underground sagas, and the incredible Most Wanted and Carbon. 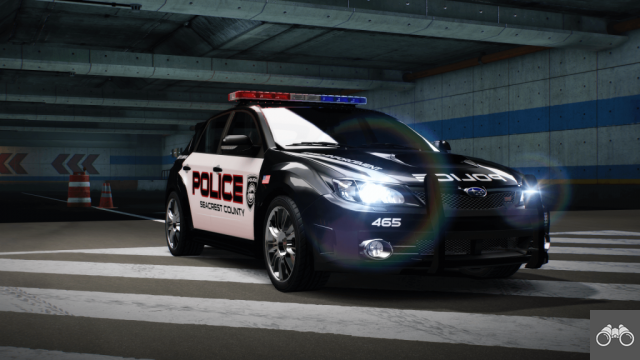 One of these games was in the memory of players for bringing incredible police chases. Need for Speed: Hot Pursuit has always been the favorite of some players, gaining a large fan base. Now, with the end of the generation, we have received a remaster that tries to satisfy the desire of these passionate fans.

We are already at the end of the generation in which many players are entering the 4K era for good, and so graphics have become one of the main requirements of the market, especially for remasters, whose graphical changes are the first questions to be questioned.

Need for Speed: Hot Pursuit Remastered brings a modest outfit, with more detailed car modeling and some lighting effects. But that's all, don't think you'll see a big difference to the original game. The tracks also gained a little more definition, but nothing that draws much attention. 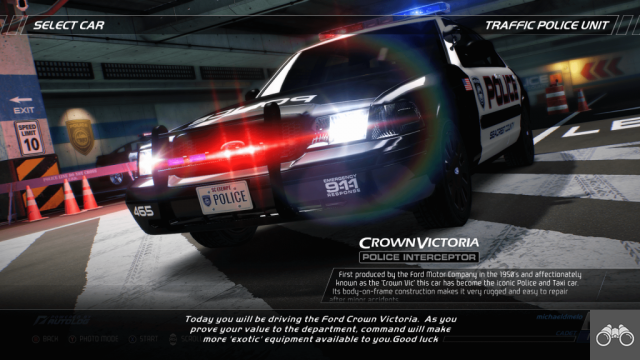 The sound was something that made a big impact, with something closer to the real thing. I recommend playing with a Headphone, especially on a stormy track.

The game's performance is something very positive, I didn't notice frame drops during my tests. This is a very important aspect, especially in racing games.

A negative point of the remaster is the lack of localization, lacking texts in Portuguese for the menus, for example, something that has become standard these days. This would be important for the player to know some curiosities about the cars.

One of the main changes in this new version was the inclusion of the famous photography mode. A feature that became a trend in this generation. Here we can take some pictures both in race and in the car selection menu. 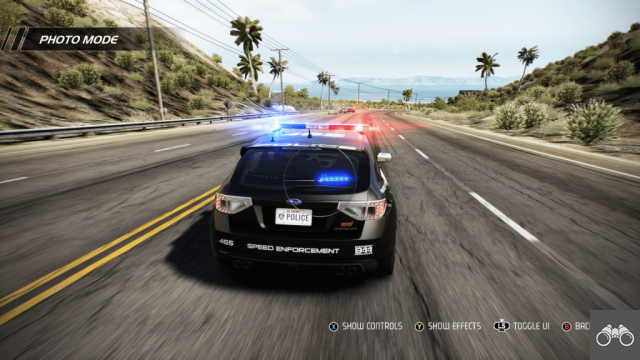 The game has all the released DLCs, which includes 30 new challenges, and that added to the main content, guarantee a few more hours of gameplay. Several cosmetics have also been added, but they don't make much of a difference to the player's experience.

The gameplay of Need for Speed: Hot Pursuit Remastered remains interesting, whose influence from Criterion made the game highly fun, especially in police vs runners encounters. Taking takedowns, or using skills, continues to be a big differentiator for anyone looking to get away from traditional racing games.

The arcade style was kept, leaving the player to feel at home. Another point preserved is the difficulty, which is quite high, especially on more advanced tracks. The map is still filled with races to complete, whether as an outlaw or an agent.

The multiplayer mode remains very interesting, with quick, customized and private matches. I had no problems finding a session, which is great for not breaking the rhythm of the game. The performance of the servers also pleased me, as I had no problems with crashes.


A very interesting feature is the speedwall, in which we can compare our times with our friends list, something that helps a lot in competitiveness. 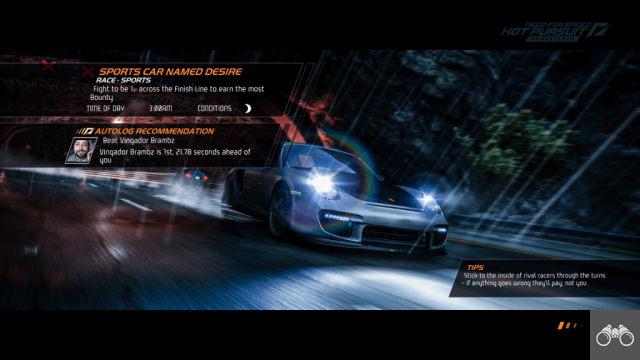 The speedwall is a very interesting feature.

One of the new features of multiplayer is crossplay. Finally we can play against other platforms, increasing the number of players. The feature can be turned off, leaving the choice in the player's hands.

Need for Speed: Hot Pursuit Remastered is a product made to fill a window of scheduled releases by EA. I believe it was not the perfect time to revisit the franchise, mainly because it brought a somewhat modest remaster. The graphics that should be the big draw, didn't make much difference.

The multiplayer features were well implemented, with servers that don't bring problems and with the addition of crossplay, which increases the number of players, always guaranteeing an active session. The photography mode is one of the main additions, especially for those who like this type of resource, which has become a trend nowadays.

criterion games ea games need for speed: hot pursuit remastered
Análise: Ori and the Will of the Wisps ❯