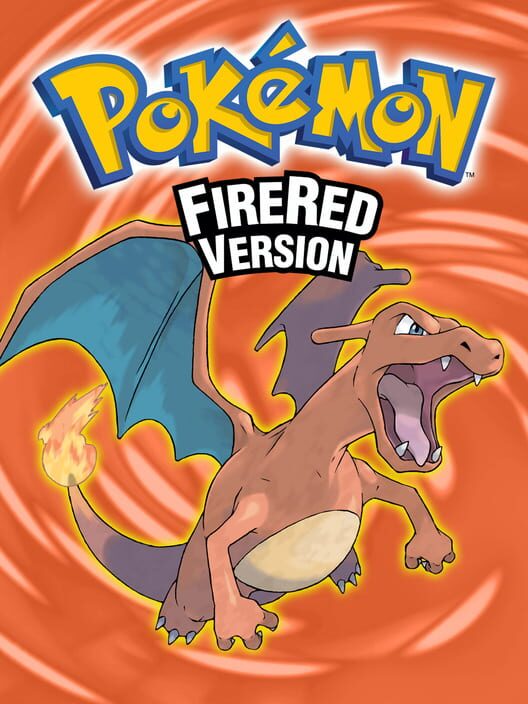 Pokémon Fire Red is a remake of the famous game Pokémon Red, which was originally released for Game Boy. This remastered version was released in 2004, for Game Boy Advance, in parallel with another version called Pokémon Leaf Green, inspired by the game Pokémon Blue.

The remaster brought updated and improved graphics, as well as the original 151 Pokemon and a new feature that allows players to battle and trade wirelessly between consoles.

In addition to updated moves compared to the old version, the game also brought "Abilities", which are abilities activated in combat that made new strategies available to the player. The genre was also added to pokemons, in addition to the possibility of breeding pokemons to generate stronger versions and with exclusive attacks and abilities.

The game also brought double battles and the Sevii Islands as an explorable region.

As in other very popular games, such as The Sims and GTA (see GTA San Andreas codes), Pokémon Fire Red has cheats, which are codes that make it possible to "circumvent" the game rules and get items faster, advantages in battles , make it easier to catch pokemons, among other things.

It is important to note that the use of cheats can corrupt your game's save file, so the player must save the game before using the codes. After saving your game, it is necessary to acquire a Master Code to enable all other Pokémon Fire cheats, it serves to ensure that the other cheats work correctly.

To activate the Master Code it is necessary to open, in the game options, the "cheats" or "pass" and enter the following code:

If this code doesn't work, try this one:

After entering the Master Code, the player can start using all available Pokemon Fire Red cheats by typing them in next. To help players, here is a list of all the cheats for pokemon fire red:

It is worth mentioning that the cheats starting at number 251 if your Pokedex is updated to the Nationaldex. It is possible to obtain it after Elite 4 and after defeating Gary for the first time.

You can also use cheats to make your pokemons more powerful and increase their levels. For this, the player must enter the following code according to the position the pokémon is in:

Fire Red pokemon cheats also allow the player to get infinite items. However, they require codes other than the Master Code. What the codes will do is change the PC's item slot so that the player can add whatever items they want.

To enable cheats it is necessary to enter the following codes, according to the item slot position:

And then, in place of the “xxxx” insert the code according to the desired item:

Cheats Pokémon Fire Red: iyou have pokemons they can hold

Others cheats do Pokémon Fire Red

To find any pokémon available in game number 1 to 250 it is necessary to use a standard code of the version of the game installed on your device plus the code of the desired pokémon. The code is as follows: 17543C48 E65E0B97.

After entering one of the previous codes, enter the code corresponding to the desired pokémon:

All fish in Fortnite so far: List of Fortnite fish special skills ❯