When deciding which antivirus to use on Android, it is possible that the user is in doubt when faced with the amount of security apps available on the Play Store. After all, are the best-known programs really the best?

The German information technology security research institute AV-Test periodically carries out evaluations and comparisons of such applications. For this, it takes into account the aspects of protection, performance and usability.

The list below brings together the options that answered and reached the maximum score in the three categories, in tests carried out in July 2022. 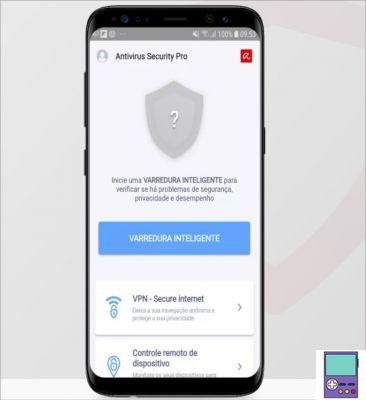 Avira Antivirus Security provides protection against viruses, spyware, malware, ransomware and other threats. For this, it runs a scanning process not only of the device, but also of the network, checking which other devices are connected to it.

Packed with extra features, it also has an integrated VPN (with a traffic limit of 100 MB/day) and a password blocking solution for apps. In addition, it also has a smartphone tracking anti-theft tool.

The app also promises to improve the phone's performance. The antivirus loads a memory, system and apps optimizer that ensure faster browsing and avoid crashes and overheating. 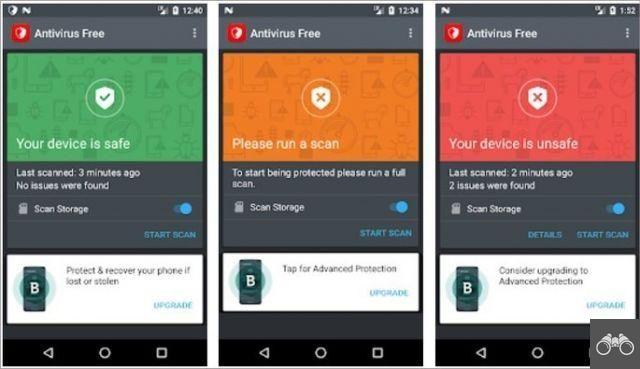 Despite not having many additional tools, BitDefender is considered one of the best security solutions for smartphones. In order to keep the device protected, the app checks the cloud for the latest malware updates.

The antivirus checks all downloaded apps right after installation in order to eliminate any possible threat. In addition to the automatic periodic scans, the user can ask the program to scan the cell phone whenever they want. All this without loss of performance and low impact on battery consumption. 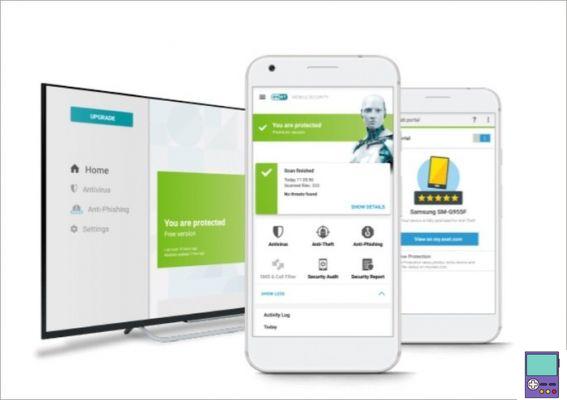 ESET Mobile Security & Antivirus promises to defend your phone from ransomware, adware and other malware through real-time scanning. But you can also request tracking whenever you want.

The user is kept safe while using email or surfing the internet. If, by chance, the device is stolen or lost, you can activate the remote lock for free.

By downloading the app, the user has free access for 30 days to the premium version, which has more features. After the trial period, just inform if you want to subscribe to the paid plan or stay with the free one.

F‑Secure SAFE promises real-time protection against viruses, trojans, spyware and ransomware. The app also guarantees the scheduled scan of the device and verification of downloaded apps, in order to avoid the installation of malware.

The program has an integrated secure browser. The feature is ideal for performing banking transactions and accessing the internet free from the threat of dangerous websites and phishing scams.

It also offers cell phone tracking service in case of loss or theft. The functionality allows you to call the device, lock the screen or wipe all smartphone data remotely.

Apps to hide photos and ensure more privacy on your phone

Kaspersky Internet Security offers antispyware, anti-theft and antivirus tools. The free version has only manual scanning, that is, always done on demand.

The app also has an anti-theft feature, through which it is possible to operate the device remotely. Thus, the owner can find the location, lock the screen and erase important data. In case someone tries to hack your device, the program takes a picture of the possible intruder. 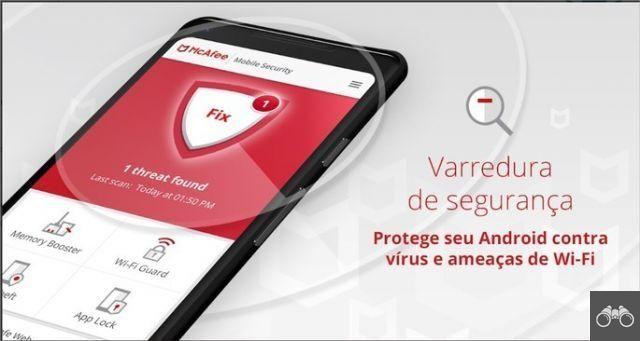 McAfee Mobile Security promises to protect your smartphone from threats by scanning the Wi-Fi network, downloaded applications and files running on the device. The app offers several extra features, including the Anti-Theft tool.

With it, it is possible to track the device, block it and even photograph whoever misses the password after three attempts. There is even verification of apps that can expose your privacy. The app also indicates the presence of unsecured Wi-Fi networks, with a built-in VPN option to leave no navigation traces. 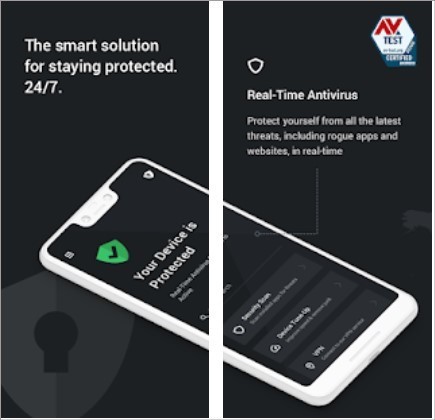 Despite not being among the most popular security applications, TotalAV offers protection against malware and viruses. The app has an integrated browser to access websites safely, without the risk of having your data tracked.

The optimization feature promises to improve mobile performance and speed. By freeing up RAM memory, delete duplicate files and manage unwanted ones.

Do I really need to use antivirus on my phone? 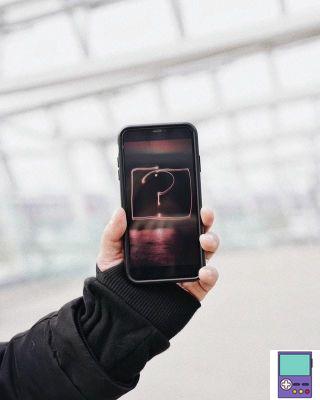 What is the best paid antivirus for PC? Check out the top 6

According to the security solutions company Panda Security, devices with Android system have a certain vulnerability because they run open source software. This guarantees more freedom for the user to configure the smartphone as they wish.

This code, however, is also made available to application developers. What could end up exposing loopholes for bad actors to exploit

To avoid subjecting users to possible failures, Google releases system updates with security fixes constantly. But not everyone receives them at the same time. The reason is due to the wide variety of brands and models that use Android.

People who put off doing an update as long as possible can be even more vulnerable. Therefore, installing an antivirus includes an extra layer of protection. They scan all apps downloaded to the device, including those not from Google's official app store.

Finally, some solutions even deliver extra features, such as password managers, VPN, Wi-Fi manager, among others. Therefore, downloading a security app on your smartphone can be a good option to make your data more protected. And thus, have a clearer conscience.

add a comment of 7 best free antivirus for android