4 amazing apps that will age you in photos!

There are already many applications developed to satisfy the curiosity of what we will be like when we are older. We've selected four of these apps that show the user a version of themselves, in a photo, at an advanced age (and much more!). 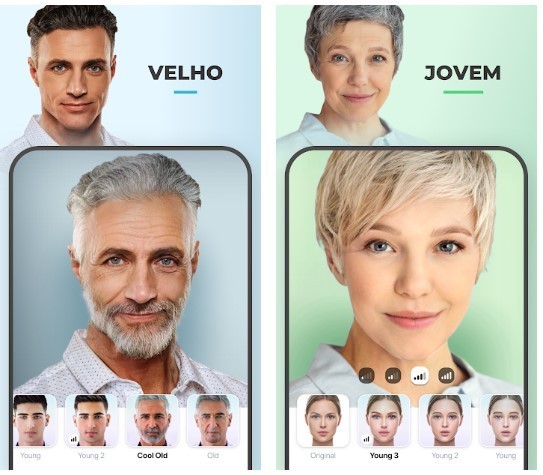 App that changes gender makes you male or female; see how to use

One of the darlings among users looking for an app with this function, FaceApp is able to transform a photo to show an older version of the photograph. But the program goes further.

Other features of this tool include discovering your younger version and in another gender (female or male). You can also include makeup, a beard, a specific hair style, a smile, etc.

Ah, the application still has resources for the user to make collages and GIFs with the photos that resulted from the transformations achieved. 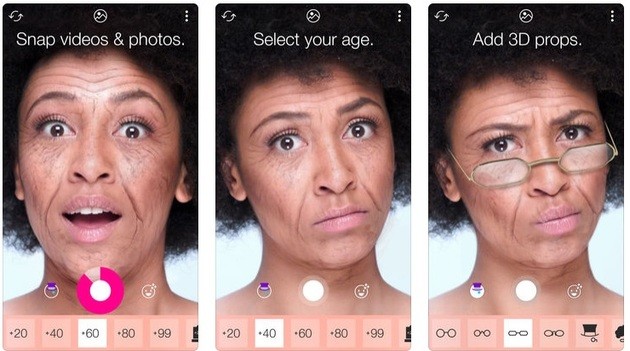 Oldify is also an aging app that lets you choose how many years older you want to look in your photo. Over 40, 60 or 99 years old? It's your choice. If you want, you can customize the image with 3D accessories, such as different styles of glasses, hats, hair, etc.

In addition, it is possible to do the "aging process" in videos as well. The app lets you take pictures with different expressions and edit the audio so that your voice sounds like someone older. 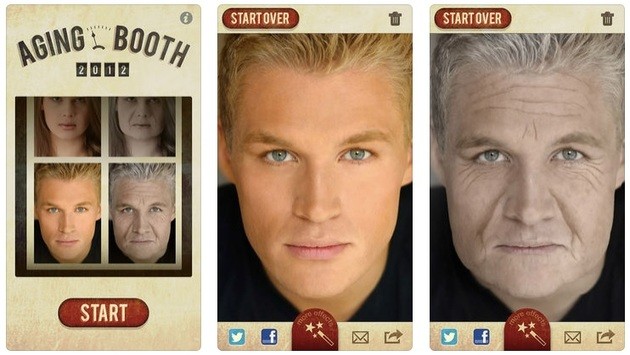 Developed exclusively with the user's photo aging function, this app has a simple and intuitive interface. Just select an image from your gallery or take one directly from the app's camera. So, just click on the Start button and that's it.

To see the original version of the photo again, simply "shake" the phone. The developer of this app also has apps for those who want to see their fatter, bald, mustache and other versions in photos. 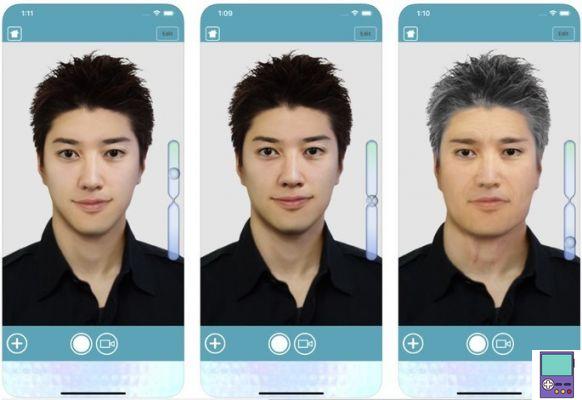 Choose a photo from the gallery or take one with the app's camera. Then add aging effects, use unique animations and share the results with your friends.

This is the proposal of HourFace: 3D Aging Photo. For best results, ideally, the subject is facing the camera, showing the forehead and in a well-lit environment.

add a comment of 4 amazing apps that will age you in photos!