There are several reasons to use Android emulator. And luckily for us, there are many options to meet the most varied computer specifications. With that in mind, we have selected a list of the 10 best android emulators for pc to save you time and check only the most approved among users.

Importance of Android Emulators for PC

With the expansion of the mobile games market, the demand for Android emulators for Windows has been growing a lot.

This demand is from casual users who are looking for entertainment and want to have a singleplayer experience, but do not have a smartphone that meets the requirements, or even players in the competitive scenario such as Free Fire and the new Call of Duty Mobile. Therefore, Android emulators for PC are a great alternative for allowing these players to use a mouse and keyboard in their games.

But don't be fooled into thinking that's the only use for these apps. In addition to the gamer audience, emulators are fundamental tools for the work of those who develop software for Android, because with them you can emulate and run any application present in the Google Play Store.

In addition, the Android emulator on the computer is interesting even for those who just want to use a photo editor and upload it to social networks like Instagram and Facebook.

Check out the list of the best Android emulators for computer that we have selected:

We start this list with what is one of the simplest and best performing Android emulators for PC: SmartGaga. It is considered by many to be the best Android emulator for PC and this is due to the fact that it runs many games satisfactorily without the need for virtualization (a program running inside another program), which makes it one of the most popular emulators.

Among its main advantages, we can highlight its very simple interface, making it easy to use even by the most casual users who are not very familiar with the internet.

In addition, the program requires only 2GB of RAM and takes up little storage space, 2820 MB in its full version and even more simplified Lite version with 1010 MB. 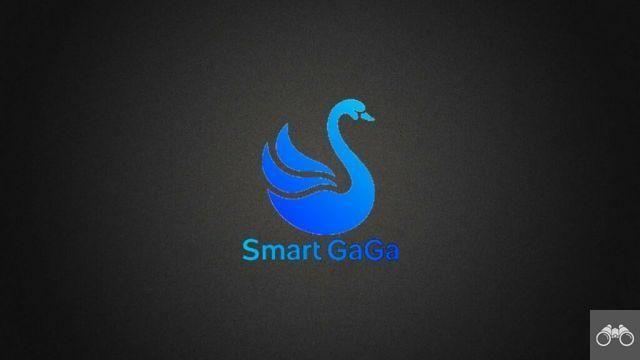 Another option for more modest computer users is Memu Play. This emulator impresses by having great performance and offers several useful features such as support for Intel and AMD processors.

Although the software is based on Android Nougat (7.1.2) by default, it also runs multiple system instances and versions like KitKat (4.4) and Lollipop (5.0), and even allows you to have 3 different windows for all 3 versions.

It is an emulator more focused on Android games and has one of the best tools for button mapping and excellent optimization for gameplay.


Despite being considered light for what it offers, the program requires a little more hardware than SmartGaga, being 2GB for 32-bit operating system and 4GB for 36-bit, in addition to taking up 5GB of hard disk space. 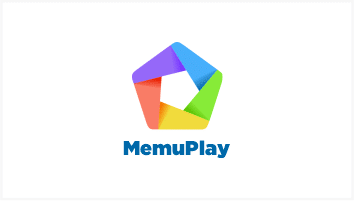 Although it is one of the most recently released emulators on this list, it also stands out for being very light and presenting functions that are not present in the others. This is because it is an emulator more aimed at developers as they have tools that emulate various functions of the device, not just games.

In addition, it is highly compatible with Linux and Mac systems. Despite having this greater attention focused on developers, it doesn't look bad when it comes to games.

GenyMotion has good gaming performance even on less powerful computers. The only point that may weigh a little when choosing this emulator is that it is not free and you can check the plans and advantages directly on the website if you want to know more about this software. 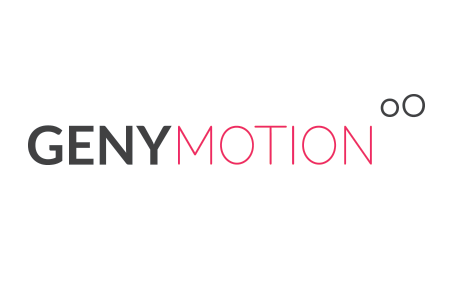 LDPlayer is an emulator aimed at gamers with everything they need. In addition to support for peripherals such as gamepad and keyboard button configurations, the software also has screen capture, video recording, multi-instance creation and rotating screen.

However, to be able to enjoy all these advantages, you need a computer with medium configurations. Minimum requirements include Dual Core processor (Intel or AMD), 2GB RAM, graphics card with OpenGL 2.0 support and 9GB of free storage space. If you want to test it on your computer, the program can be downloaded for free from the website. 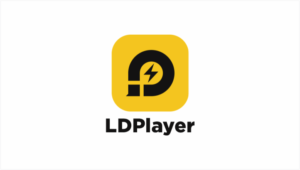 If you are interested in LDPlayer, but are looking for an emulator option that requires less of your hardware, Koplayer can be a great alternative. It has many features for gamers like key mapping, camera implementation, video recording and intuitive settings to enhance your mobile gaming experience.

As already mentioned, Koplayer doesn't require very powerful hardware, as you can get good performance even with 1GB of RAM. However, although lighter than LDPlayer, KoPlayer takes up more storage space (10GB).

The software has versions for Windows and Mac that can be downloaded from the website for free. There you can learn more about its functions and settings.

Learn More: App has stopped working: what is it and how to fix it on Android?

NoxPlayer is deservedly one of the most popular Android emulators for Android for Windows. The program, in addition to being very stable, has several tools that most other emulators don't have, such as recording complex macros.

The system is based on Android LolliPop 5.1.1, but has support for other versions such as Naugat, through the Multi-Driver feature.

In addition to functions mentioned in other software on this list such as game optimization and controller compatibility, Nox Player also allows you to change your Android device's build.prop and ability to get easy root access, just by activating a toggle in the settings.

All this freedom added to the great performance is what makes this software one of the best Android emulators. 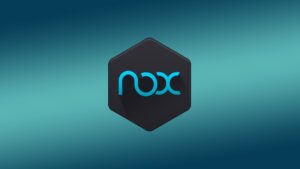 Popular among gamers, BlueStacks is perfect for anyone looking for absolute performance in games of all types, from the lightest to the best shooters.

Regardless of the system version, this emulator is one of the most reliable for Windows, in addition to being very light and running on any desktop from 5 years ago. It is very easy to configure and its interface is very simple for ease of use. Despite some occasional bugs, it's a pretty stable emulator.

Like NoxPlay, it also allows root access, but the procedure is a little more complicated. BlueStacks provides excellent performance for running games without using many computer resources, requiring only 2GB of RAM, which can be interesting even for weaker machines.

Currently the program is already in version 5, but you can access the previous versions on the website for free. 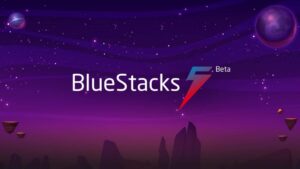 Similar to GenyMotion, Android Studio is a more developer-oriented program and is not recommended for regular users, although it works as an emulator as well.

Its main advantage is that it is completely free and has full support from Google itself, in addition to having several useful tools for game and application creators. 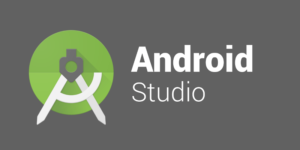 Formerly known as Tencent Gaming Buddy, GameLoop is the emulator developed by the Chinese company Tencent, the same creator of the game Playerunknown's Battlegrounds (PUBG), one of Free Fire's biggest competitors among mobile competitive games.

Because of that, the emulator is specially optimized for shooting games and allows high integration between mouse and keyboard commands.

Despite all this advantage in shooting games, the downside of GameLoop is that it does not support the vast majority of games on the market, being limited to a specific audience.

On the downside, it is always getting updates to increase compatibility with the games it supports and even notifies you when they need to be updated. So if you fit that user profile, just go to the site and check it out. 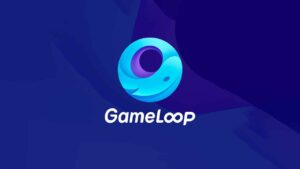 The last one on this list is an emulator that features one of the best compatibility out of all of our list. Droid4x is a program that runs on virtually all versions of Windows (from Windows XP onwards) and performs well for Android games and applications.

In addition, it also has basic tools like keyboard or gamepad setup, video recording and more. All this without needing a super computer to run, as it only requires 1GB of RAM to work.

The Droid4x is also compatible with both Mac and it. Both operating system versions can be purchased for free on the Droid4x website. 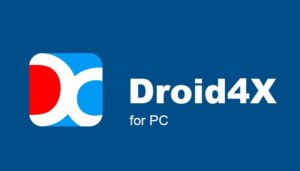 Learn More: 13 apps to watch movies and series on your Android

As you can see, today there are several emulators on the market, each with its own specifications. The options may vary according to each user's profile and hardware availability as they are designed for both simpler computers and more robust machines.

With the great evolution that smartphones have undergone in recent years, it is very common for this type of software to require more powerful machines to work with better performance, especially when it comes to games.

However, the concern of developers to make them more and more optimized is remarkable. Whether for leisure or work, emulators are quite useful and it is well worth trying some of our list.

add a comment of Top 10 Android Emulators for PC