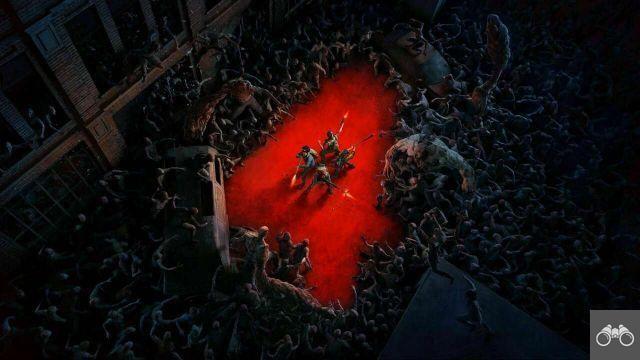 Back 4 Blood is a spiritual successor to the co-op zombie mayhem from the Left 4 Dead series. With so much emphasis on shooting hordes of zombies with your friends, you might wonder how easy it will be to play with those friends who haven't adopted their own platform of choice. It's rolling out on PC, PlayStation, and Xbox consoles, with the open beta set to start soon.

Does Back 4 Blood support cross-play?

In short, yes. A Back 4 Blood beta FAQ from WB Games confirms that the Back 4 Blood open beta supports cross-play, and players in the closed beta are already connecting with their friends to play it across multiple platforms. As such, you can expect the feature to also be available when the game launches in October.

And the cross progression?

Cross-play is useful if you are playing on one platform and need to connect with friends on another platform. But what if you own multiple platforms and want to be able to seamlessly switch between them? First: congratulations, bags of money. Secondly, sorry there is no cross progression announced and no indication from the beta that this will be the case.

The game prompts you to create a username, but there is currently no way to login with the same username on another platform. This means that there is no way to transport your progress from one platform to another. The good news is that there isn't much progress to transfer anyway, at least for now. The only pain point will be your custom decks of cards, which you'll have to rebuild if you enter a new platform.

Still, the existence of a login system suggests that Turtle Rock may have the backend ready for deployment at launch, or sometime later. The company has not announced plans for other progression systems or a battle pass.