Images of Redfall, exclusive to Arkane for Xbox Series X|S, leak on the internet

redfall It is a new open world first-person shooter developed by Arkane, the award-winning team behind Prey and Dishonored. In the game, which is being developed only for Xbox Series X|S and PC, it will be possible to play alone or in co-op with up to four players to face a legion of vampires.

To date, little information has been shared about redfall, in addition to its cinematic reveal trailer, but some images of an alpha build of the game have leaked on the internet and we can see a little bit of the proposal that Arkane is preparing. The images appeared on imgur, and were quickly taken down. However, we managed to save them before and bring them to you. 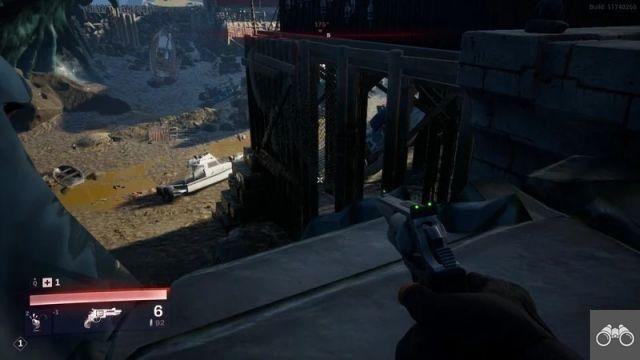 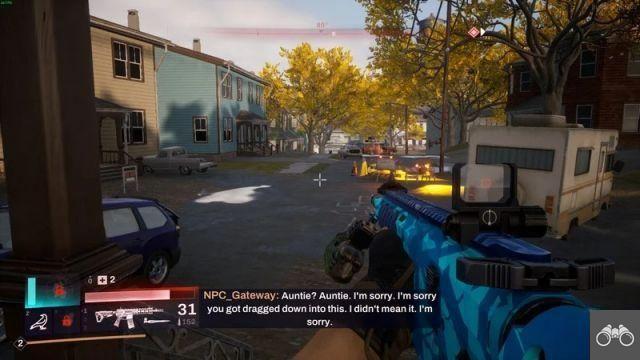 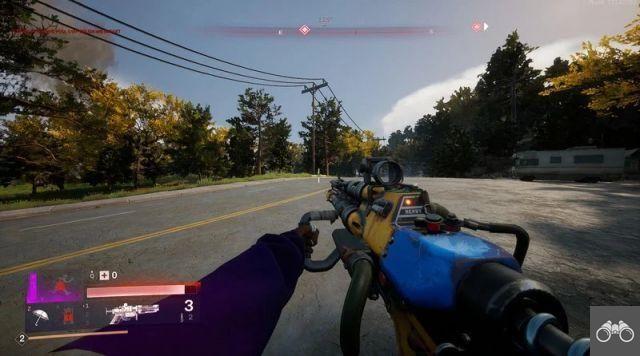 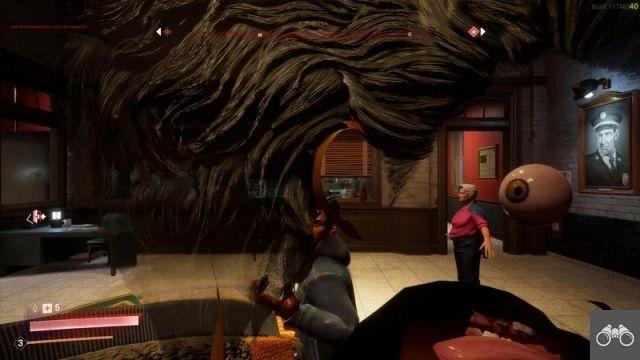 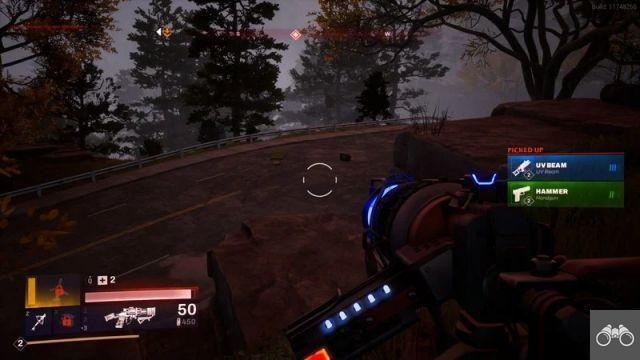 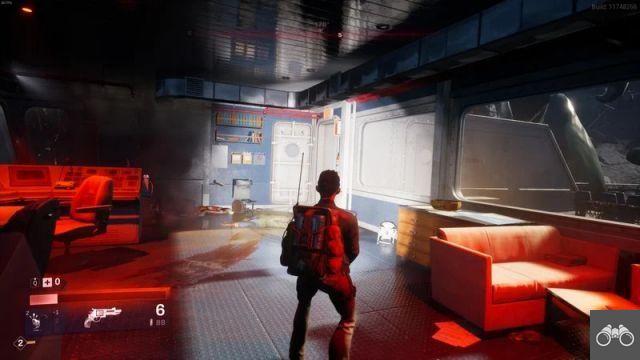 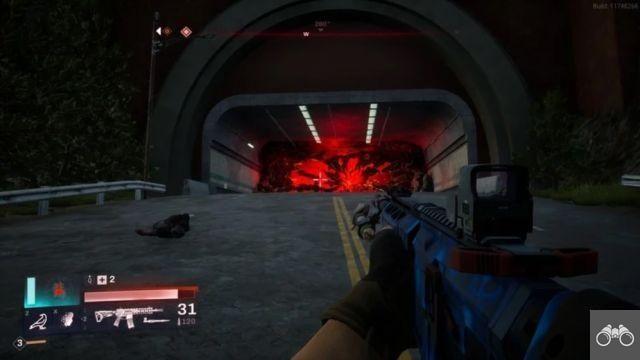 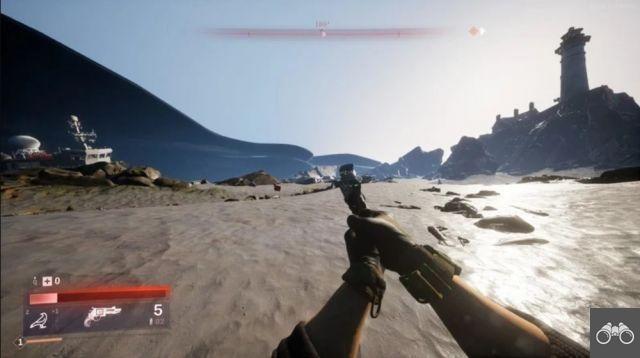 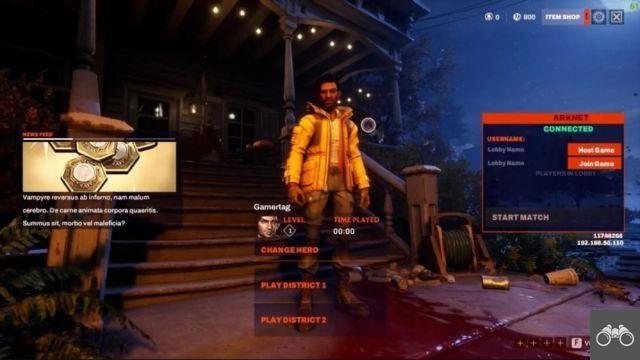 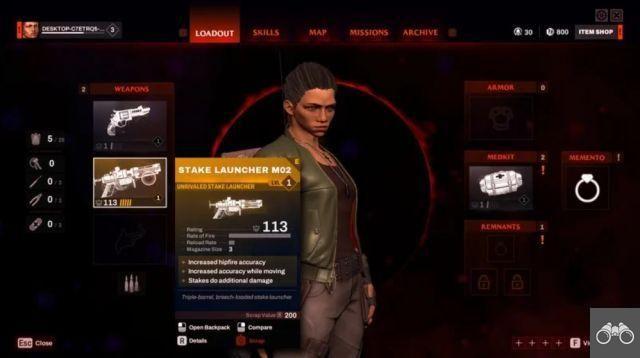 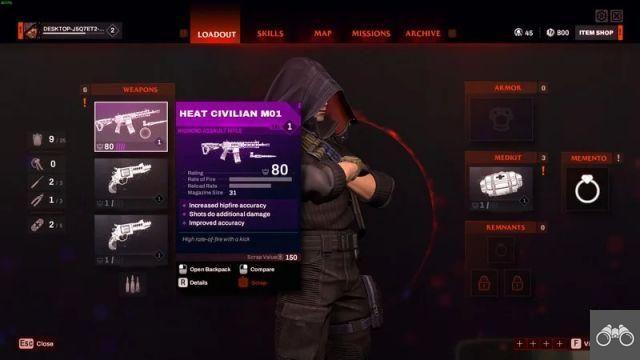 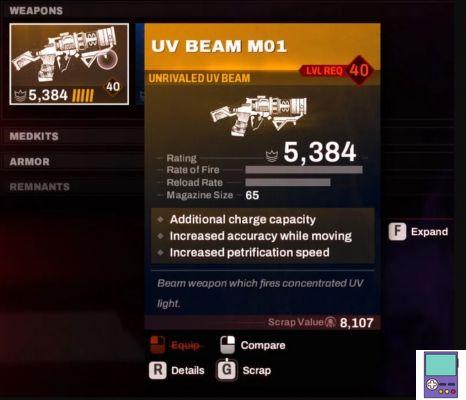 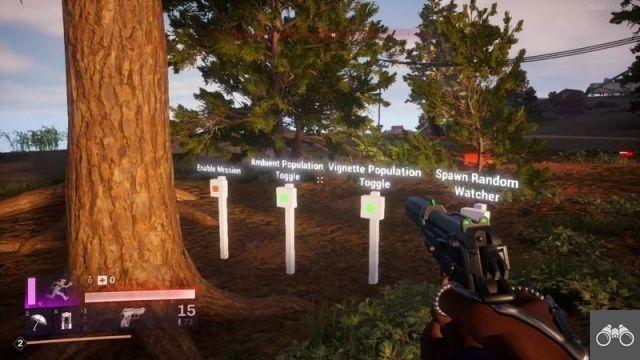 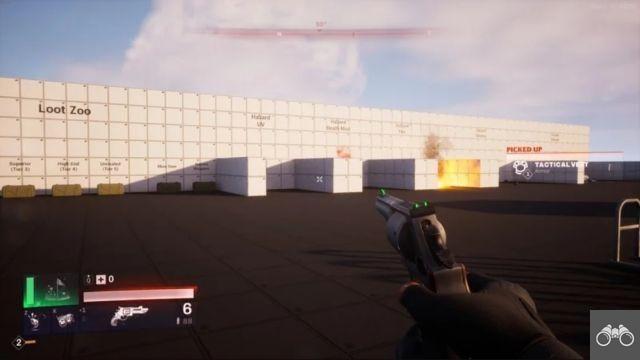 apparently, redfall will follow a path very similar to a looter shooter, with several weapons and equipment to acquire, which also have different levels of quality, but all with the very characteristic skills of the studio's previous creations, bringing a differential to the gameplay. The structure is reminiscent of games like Borderlands, where players will carry out story and side missions, in addition to killing enemies to get experience and rewards. The environments seem very diverse and with a very unique atmosphere.


It's pretty obvious, but it's worth remembering that it's still an alpha version, and a lot will still be changed and optimized, and the images serve more to get an idea of ​​how they're creating the gameplay and the universe of redfall.

redfall doesn't have a release date yet, but it's slated to come out sometime in our winter.

arkane redfall xbox game pass xbox game studios
Instagram having problems and crashing: how to solve it in 2022 ❯

add a comment of Images of Redfall, exclusive to Arkane for Xbox Series X|S, leak on the internet