Author and references
Tattoo filter: how to use it on Instagram?

Even those who really like tattoos often don't have the courage to tattoo their own face. The novelty is that there is a very realistic filter on Instagram that helps you a lot to “kill” this curiosity. In this post you will see how to use the tattoo filter.

If you are a person who uses social media frequently, you have undoubtedly seen someone using the tattoo filter. This feature is so viral that national and even international artists have already taken a look at what their own tattooed face would look like.

Did you know that the creator of this filter is our countryman? Continue on the post, let's talk a little about it.

First, check out below how you can use the tattoo filter on your Instagram.

To download the tattoo filter is very simple. Check out the step by step and then have fun: 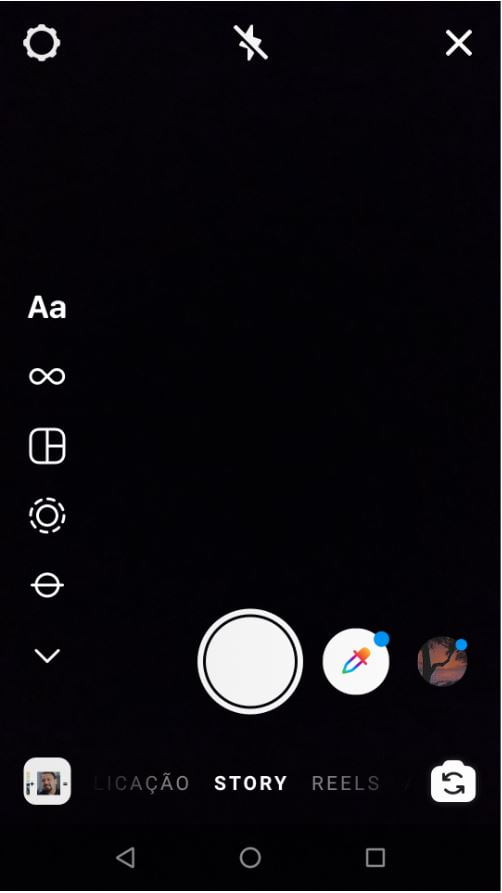 Step 2. In the filter bar, go to the last option “Browse Effects”; 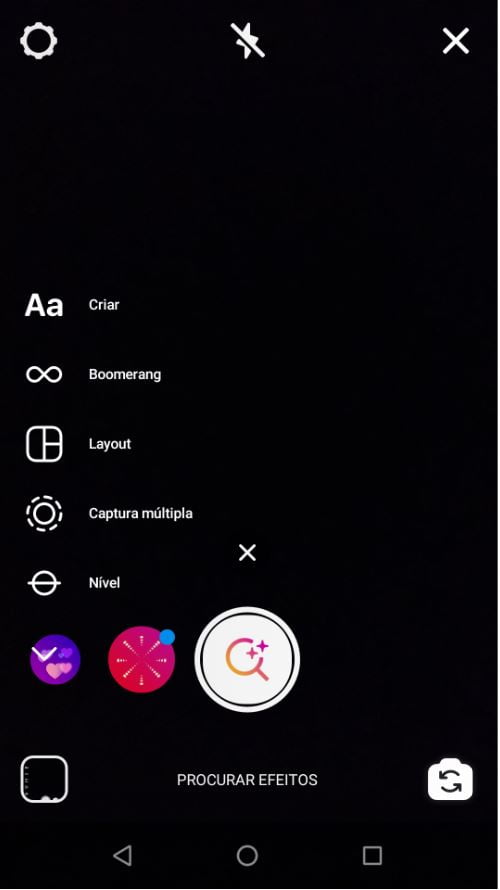 Step 3. Tap the magnifying glass in the upper right corner; 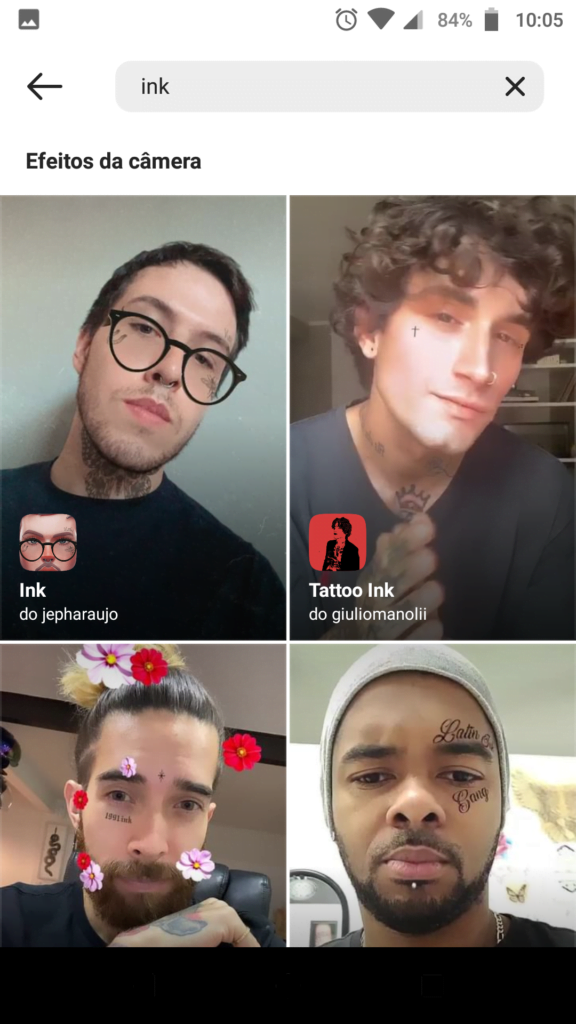 Step 5. If you tap on “Try it out” your camera will open and you can use the filter at this point.

But if you tap the down arrow icon, you will save the filter on your Instagram, and the next time you use it, just choose the option for that filter in your filter bar. 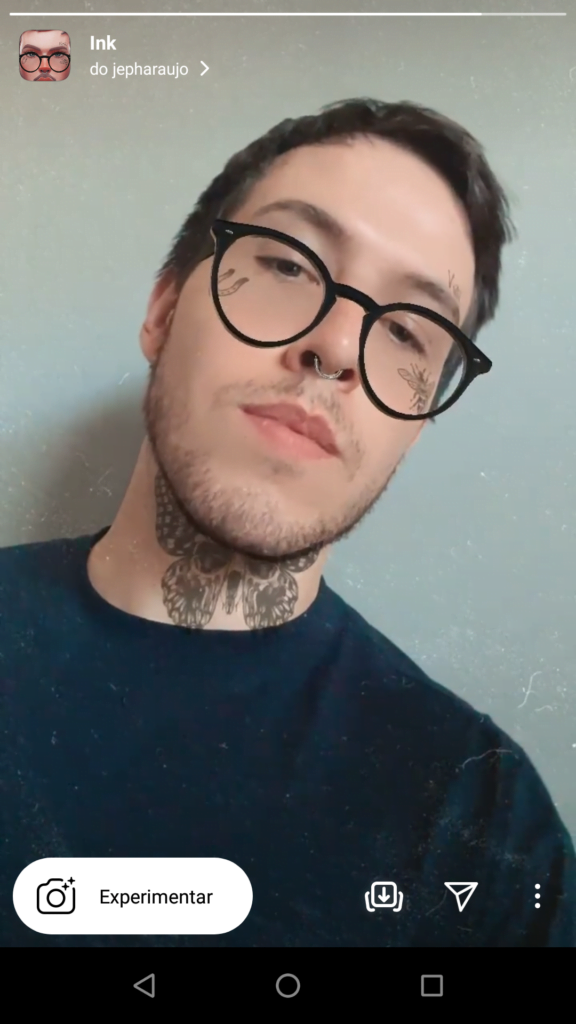 See how simple it is? Now you can make the tattoo filter at will and share it on social media.

Celebrities who are using the tattoo filter

The filter created by Jeferson Araujo went beyond the borders of our country. People all over the world are using it, including artists. In our country, some famous people helped to make the filter viral, as is the case of singer Anitta. In addition to her, other celebrities also used the feature, as you can see: 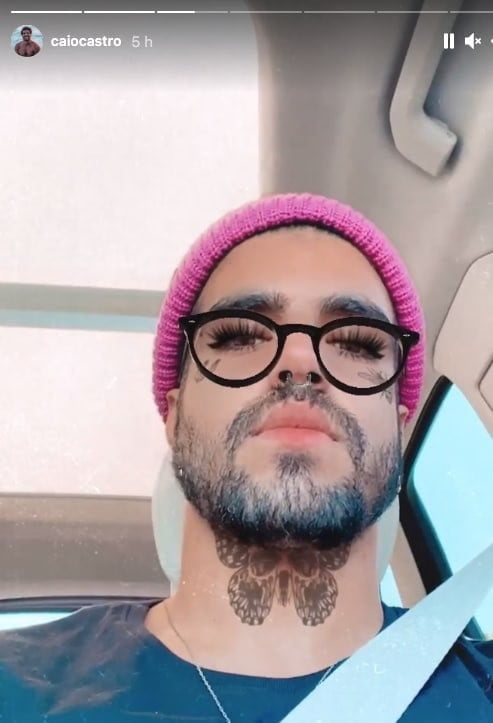 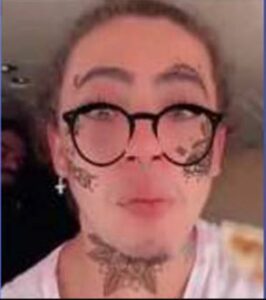 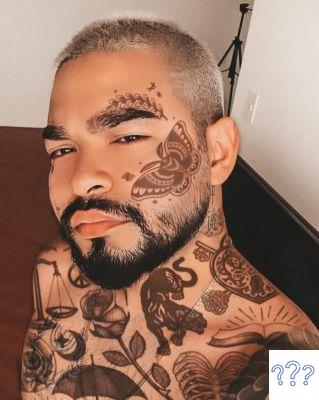 Internationally, check out some artists who are also using and sharing the tattoo filter:

The Spanish singer, youtuber and actor, Manu Rios, was one of the international artists who played with the filter. 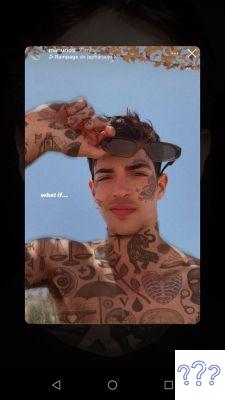 Singer Maluma was another one who used the tattoo filter: 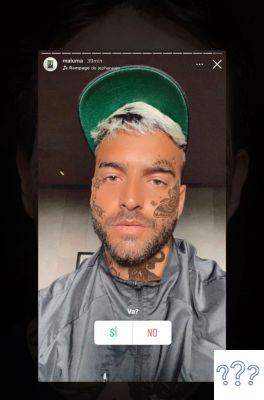 
In addition to them, the Canadian dancer and singer, Josh Beauchamp, was another one who embarked on the tattoo filter: 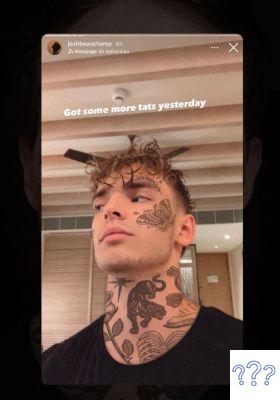 
Jefferson Araujo: the creator of the tattoo filter

Jeferson Araujo has a degree in Architecture. It was thanks to the filters created for Instagram that his life changed.

The gaucho's success began in 2022, when he decided to post filters that he had already developed and saw his creations being shared at great speed. In March of the same year, Jefferson had 24 followers on his Instagram account.

When Anitta shared the “Glitter” filter, the number of followers reached the level of 350 thousand in a month. As of June 2022, he already has over 1 million followers on Instagram alone.

The “Ink”, popularly known as “tattoo filter”, achieved incredible numbers in a short time. To give you an idea, there were 187 million impressions (number of times the content was used) in just one week. As of June 2022, that number has surpassed more than 3 billion impressions.

The success was so great that some artists became Jefferson's clients, as is the case of Pabllo Vittar. He created the filtered “Rajadão”, which was based on the singer's video. In addition to this artist, the gaucho also made the filter “Irrita Lupo” for presenter and chef Rita Lobo.

On top of that, he was chosen to create the official augmented reality filter for “Cruella”, the Disney movie.

After so much success, Jeferson became the subject of news in our country's portals and some around the world. Thus, the disclosure helped more people to know about the resource.

In this way, the tattoo filter is fun and surprises with its realistic effect. Also, this feature is a real hit.

Enjoy the filter and transform your photos that appear your face. This way you will be able to solve the doubt: “what would I look like if I had tattoos?”

Audio Video Tattoo filter: how to use it on Instagram?
Finances ❯