Google is a browser that has many hidden or unknown tricks and tools, so it is clear that the games could not be left out.


It is possible to find several nostalgic and fun games hidden by the platform, for that you just have to perform a secret search and make your search tab a mini video game.

Among the games listed are great classics that were hugely successful between 1990 and 2000, as well as games that Google itself developed for its consumers in a fun and original way.

So if you want to find out what these 10 games are and how to play them, read below in this article!

The best part about this game is that it doesn't need to be inhaled or used with console controls, just go to the website and start the game.

Thus, to celebrate the thirtieth anniversary of this game, the Google platform has prepared an exclusive website where you can play this little game for free.

A famous little game that became popular for being present in the old Nokia cell phone, Snake is a game with a simple dynamics where you control a snake and it has to eat the apples.


To honor Chinese New Year, Google chose this game, as the Chinese zodiac sign of the year 2013 is precisely a snake.

In this way, accessing Snake you can play a Chinese-referenced version of the Snake game.

This game is well known, being considered the most creative that Google could release.

Because it can only be played if you lose your internet connection.

In other words, it was created so that you can have fun while your net doesn't come back, the dynamics is very simple, just control the T-rex through a deserted path, but you can't touch any cactus, because they make you lose the game. 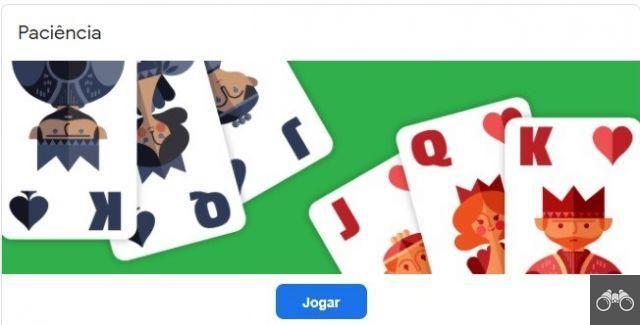 This game is well known, even by the elderly, many call it Solitaire, because it takes a lot to be able to play it.

Google has created an exclusive version of this game, which has four suits and two levels of play. 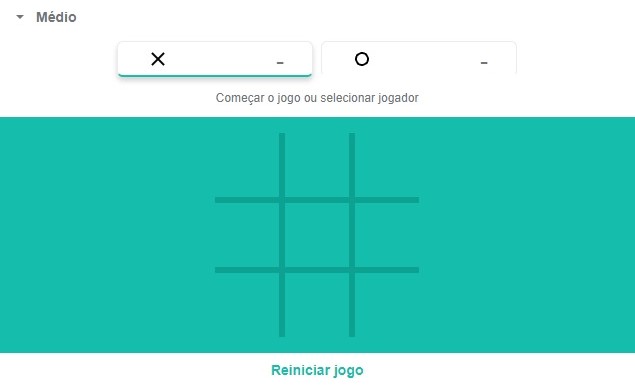 Tic - Tac - Toe, also known as Game of the Old Man is a very old game that was popular with children and only needed two pencils and a paper to have fun.

However, in this version of Google you won't need a pencil or notebook, you just need to search for the name of the game in the search bar, or you can access Clicking here.

The game has three difficulty levels and a two-player mode. 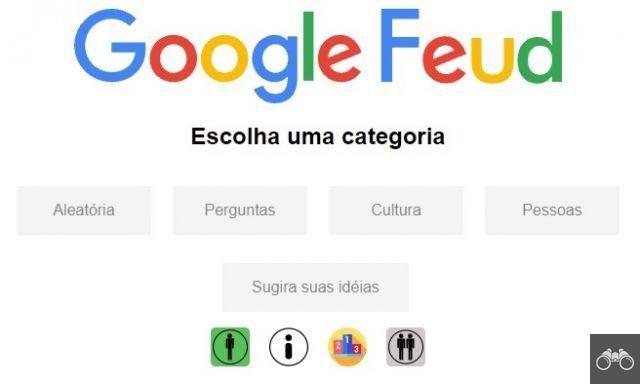 Google Feud is a very fun guessing game that the platform has developed.

In it you need to choose a class of objects, so after that you must complete what else people search for on a certain subject.

If you miss three times and you lose the game. 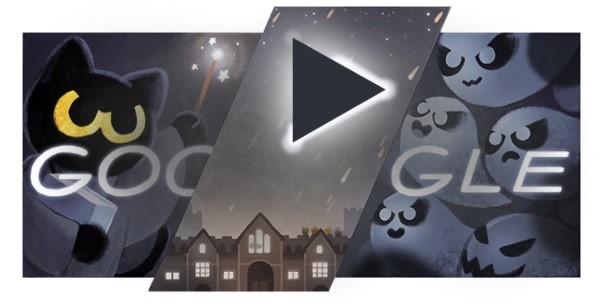 Doodle Halloween game was developed in a cute way to celebrate Halloween 2022, in it you control a black kitten who needs to solve some problems because a group of ghosts stole his spell book.

Thus, this game is ideal for the whole family to play and have fun, to access it just Click Here!

This little game was made in honor of Valentine's Day, the Google platform developed Pangolin as an adventure game.

For this, they took into account that we all want to find the love of our lives, so in this game you will need to help the cute little creature and find his great love.

For this you can use the keyboard of your notebook or tilt your smartphone.

Cricket is a sport well known by the English, but here it is not very famous, so if you want to know a new sport, this may be the ideal game for you.

Google created Cricket in 2022 and the purpose of the game is to help the cricket team defeat the snail team.

During the 2012 world cup, Google decided to launch a game in honor of football, one of the great sports loved around the world, but especially in .

In this game you are a player who has five soccer balls and your objective is to score goals.

Audio Video Google Hidden Games – See the top 10
Kick Off: what it is and 4 tips for a successful meeting ❯

add a comment of Google Hidden Games – See the top 10