PayPal Is Close to Buying Pinterest: One of the Internet's Biggest Acquisitions

Author and references
PayPal Is Close to Buying Pinterest: One of the Internet's Biggest Acquisitions

PayPal is close to buying Pinterest in one of the biggest acquisitions on the internet in recent years. The payments giant is looking for more services to compose its portfolio and the image social network may be in its sights.

PayPal, based in San Jose, California, recently approached Pinterest about a potential deal, said people with knowledge of the matter, who asked not to be identified because the details are private. The companies discussed a price of about $70 a share, the people said.

The deal would likely value Pinterest at $45 billion, and the stock is up about 13% after the possibility began airing.

PayPal Is Close To Buying Pinterest: Why Would It Make Sense?

PayPal is on a quest to become an all-in-one “super app” like China's Alipay, so it's looking to add more services, like product discovery, to its current menu. 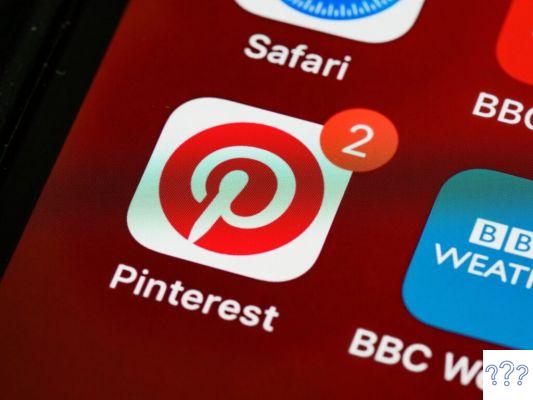 With changes planned to make it the world's next super app, PayPal said it expects the number of active users on its platform to grow to 750 million from 403 million by the end of 2025. company can become an even more central part of consumers' lives, like a Facebook or an Amazon.

Pinterest offers a visual search and scrapbooking platform where users can save, collect and group images by themes. It benefited in the early stages of the pandemic, when advertisers flocked to social media sites to reach a captive audience that embraced a shift to e-commerce.


For Pinterest, this could be a huge boost to their advancement in commerce. The company has acted aggressively to get more people to shop on its website, with initiatives such as a $20 million investment in its “Creator Rewards” program.


If the deal goes through, it would be one of the biggest consumer Internet acquisitions in years, surpassing Salesforce's $27,7 billion purchase of Slack in recent months.

Learn more: How to pay boletos with a credit card?