How to watch TV online for free?

Author and references
How to watch TV online for free?

In the information age and with the ease of access to the internet, it is normal for people to spend more time connected to the network than in front of the television. But there are always those shows, series and even sporting events that we really like. Well, know that now it's possible watch tv online free directly from your cell phone, computer or tablet wherever you are.

There are now several websites and applications that provide complete channel schedules or just stand-alone TV series programs and episodes. Some are even made available by the broadcasters themselves. We selected 9 free and paid websites and apps with free trial period for new users.

Globoplay is Rede Globo's subscription streaming service. Despite being a paid platform, Globoplay offers some free features, such as the live broadcast of TV Globo programming in the “Now on TV” tab.

The function, as the name suggests, allows you to watch any program that is being shown on the open channel, be it a movie, soap opera or journalistic and auditorium programs.

As for subscriber-only content, Globoplay works similarly to Netflix, providing period soap operas, films, series and other Globo productions that are not currently being shown on the open channel.

You can access the service from your computer through an internet browser by accessing the website, or through the application through your Android smartphone, Apple or tablet. 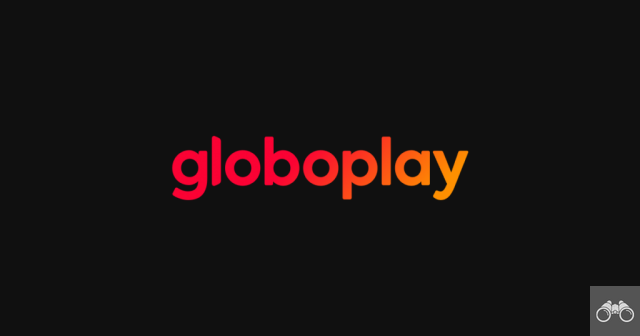 Like Globo, SBT also makes its programming available in real time on its official website. The service is free and does not require any type of registration, just access the site through your browser and click on “Live” in the upper left corner.

In addition, the broadcaster also created an application available free of charge on the Google Play Store and on the Apple Store, which provides the user with access to photos, videos, news and exclusive content of its cast, in addition to live programming as on the website. 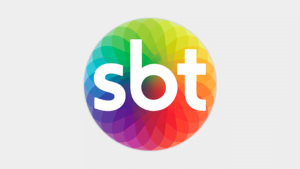 The big TV stations in our country usually post episodes of programs on their own YouTube channels. Just perform a search for the desired content and check if the channel has the YouTube verification seal.

It may also happen that the programs themselves have channels on the video platform. The Panic, Masterchef, Nightmare in the Kitchen programs with Érick Jacquin are examples of very popular programs with their own channels.

The user will be able to access this content free of charge and in an official way, whether entertainment or journalistic material. In some cases, live broadcasts can happen as happened with the Copa Del Rey football matches in Spain, but this is not so common here in our country yet.


YouTube also has its streaming service, YouTube Premium. Its subscribers have some advantages such as access to exclusive content on the platform, in addition to watching ad-free videos. For those who like to listen to music, Premium can be a good option as the user will have at their disposal all the music from the platform's music videos to listen to and download on their smartphone.

Social networks like Facebook and Instagram for some time now have the ability to make live broadcasts for all users. This is how some TV channels often use this feature.

An example is the Esporte Interativo channel, which has already shown some international football matches on Facebook. To search for some content that will be broadcast, just access the “Watch” tab and filter by live video. Several channels will be presented, not only television, but also Facebook Gaming streamers. 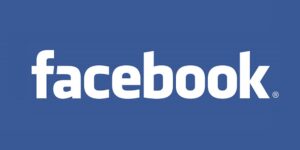 Learn More: Champions League on Facebook: How to watch?

HBO GO is a major pay-TV channel focused on movies and series.

Owner of great successes such as Game of Thrones and Westworld, the station has about 7 variety channels aimed at different audiences. In 2010, HBO GO was launched in the US, which is a streaming service that offers its subscribers access to all the broadcaster's programming.

The service can be accessed through the browser and through the application available for Android and iOS smartphones, consoles (video games) and for Windows.


HBO GO has been available in our country since 2022 (at first only for NET operator customers). Despite being paid, it offers a 7-day free trial period for new subscribers. 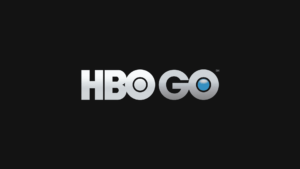 Like HBO, Telecine is also a network of pay-TV channels focused on launch movies.

Belonging to Grupo Globo, Telecine has more than 2 thousand titles distributed among its 6 channels segmented by genre. It also has its streaming platform that allows the user to access its online content anywhere through the website or application.

Among the plans, Telecine already has packages including Globoplay and 19 live channels, in addition to exclusive movie releases. The service is also paid, but it has 30 days free for new subscribers. So just cancel before the end of that period if you don't want to continue with the service. 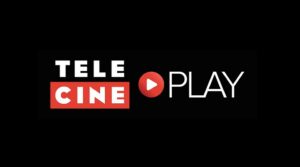 Some smartphones already have the Digital TV function and it can be a very practical way to watch open programming from anywhere. In this case, the signal does not work via the internet, but by capturing the radio signal emitted by the antennas of the stations and identified by the receiver installed in the device.

Among the smartphone models with this type of technology that you can find here in our country are the Samsung Galaxy A50, Motorola Moto G7 Power and the LG Q7+.

At first it may seem that it only offers football and sports programming. Make no mistake: FuteMax is a site that has a wide variety of online channels.

There you will find large channels available and also smaller channels of all segments. As it is an unofficial platform, the service is completely free. So just access the site with any browser and choose the channel you want to watch. 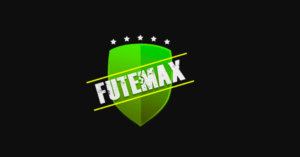 Pluto TV is an American streaming service owned by Pluto.Inc, a subsidiary of Viacom CBS, which owns Paramount Pictures. The service recently arrived in our country (November 2022) and has already made available 24 fixed channels and 3 temporary Christmas themed channels.

It is completely free and users can access the content through the website or app for Android or iOS. Although it is new here in our country, it is worth checking out. 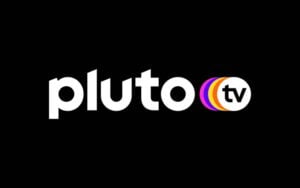 Today it has become very easy to watch tv online. Many channels, especially open TV, already show their regular programming for free on their official websites.

We can also count on streaming services that, although the vast majority are paid, allow the user a trial period to get to know the service.

The internet has changed the way we consume entertainment and television stations are trying to adapt to these consumers.

Audio Video How to watch TV online for free?
How to watch UFC online, on mobile and more ❯

add a comment of How to watch TV online for free?