How to View Facebook Stories Anonymously Without People Knowing

To view Facebook stories anonymously, without being discovered, you need to use a few tricks. After all, by default, the social network always shows who viewed the photos and videos posted in stories, and there is no option to see them hidden.

We've put together the best tips for snooping through posts anonymously on mobile and PC. Check out!

With the help of an app

O Bluer for Facebook + Messenge‪r‬ its main objective is to unite the features of Facebook and Messenger in a single app. But, on top of that, it offers the option to see your friends' stories on the network without being discovered.

Therefore, before following the steps below, you must download the application, available for free for Android.

3. Now, go to the circle icon, with the partially dashed line to access the stories; 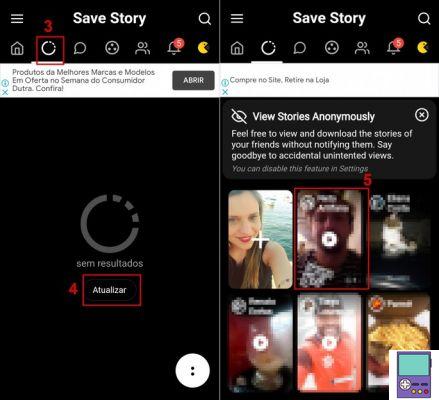 4. It is possible that on the first access you see written without result. just tap on Update to load the posts;

5. So, just tap on the stories to open and view them without being discovered.

If you don't want to download an app, either to save data or because you don't want to link your Facebook account to third-party developers, you can resort to a few tricks. The tips may not be as efficient as the app, but they definitely do the trick.

This tip is nothing more than activating the cell phone's airplane mode at the right time. The following walkthrough was done on an Android smartphone, but the trick also works for iPhone.


1. Open the Facebook app on your phone and refresh the page by pulling the screen from top to bottom;

2. Now activate airplane mode on your mobile. In general, in Android, the option is in the Quick Settings menu, accessible by dragging the mobile screen from top to bottom. At the iPhone, the resource is in the Control Center;

3. With airplane mode activated, go back to the Facebook app and tap on the stories. The app will only display those that appear highlighted. If the person has made more than one post, they will only be able to see the most recent one;

4. When you're done watching, close the Facebook app before turning off airplane mode. Thus, it guarantees that it will not even be discovered. On the latest versions of Android and iPhone, just drag your finger from the bottom to the top of the screen.

Then, once again, push the facebook app screen up, until you can't see it anymore. 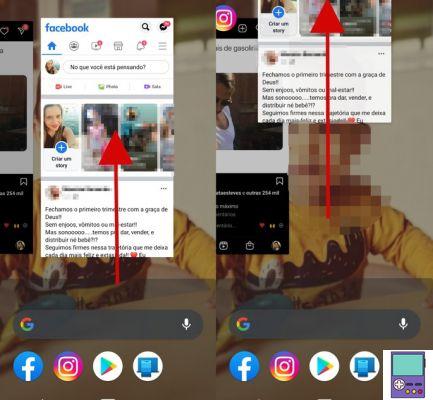 Drag to the side. But not much!

Another way to see stories without being discovered is to move on to the next post without leaving the screen. The tip only works for photos and only allows you to view the most recent post.

When you find the post you want to see, tap on the one that comes right before it. Then, drag your finger from right to left, as if going to the story you want to view. The trick here is to not scroll the image to the end and keep your finger holding the screen. 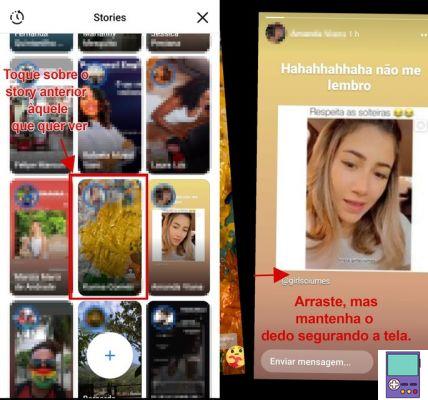 When you're done watching, without releasing the screen, drag the story again from left to right. Thus, it is possible to snoop through almost the entire image and not be discovered.

This tip is recommended for those EVER viewed someone's story and yet he doesn't want to be discovered. Although a little extreme, it is the last measure for those who accessed the stories unintentionally and are desperate for anonymity.

By deactivating your account for 24 hours, your profile picture will not be shown to the author of the post. On the other hand, this means going a whole day without accessing the social network. 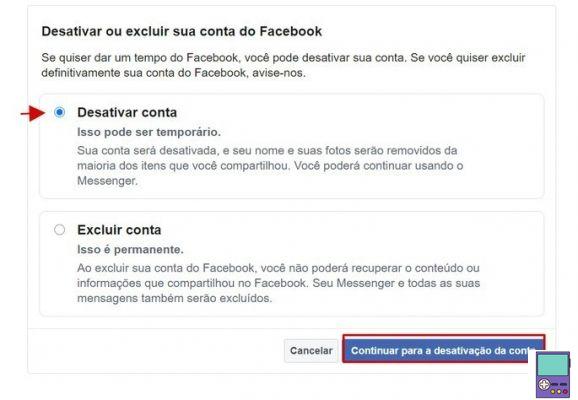 If you decide it's still worth it, try turning it off immediately after seeing the post. After all, in the interval between viewing and acting, the creator of the post can check who saw the post and find your name there. The option is available at settings of Facebook, in the section Account ownership and control.

Deactivation is different from deletion and allows the user to just take a break from the social network. So, when you want to go back, you can take back your account and all the information related to it.

If you don't want to stop using Facebook, another possible solution is to block the contact. The problem is that the action also unfriends the user, if he is added as your friend on the social network. 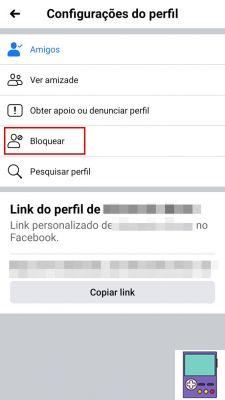 How to see Stories from someone who is not my friend

How to know who has seen my Stories 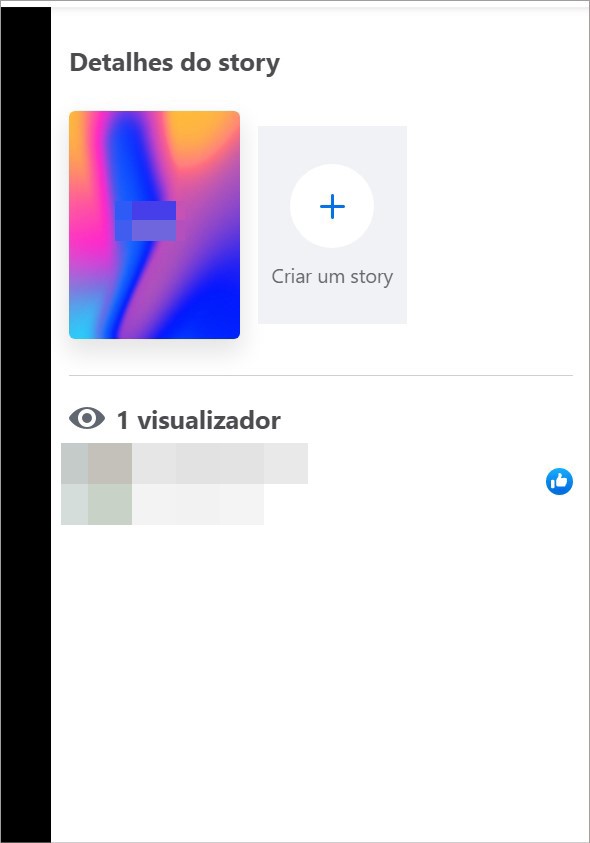 It's very simple to know who has seen your stories. just go on Your Story, at the top of the screen, to open it. On the PC, on the right, you will see x viewers written, with the names who saw them just below.

In the mobile app, this number of people who viewed it is in the lower left corner of the screen. If you want to know who saw it, just tap on it. 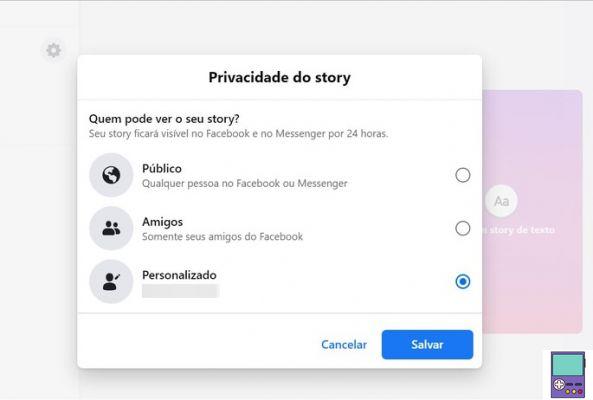 If you're not very happy with who's been following your stories, know that you can select who can see them. After adding a photo, video or text, click on the gear icon (⚙). Choose if you want the publication to be:

After choosing, go to Save. Then make final adjustments to your post and conclude on end story.

How to see Status on Whatsapp without the person knowing ❯