By clearing the RAM memory on the Android phone, the user frees up space and can improve the performance of the device. The practice is indicated for smartphones that present slowness and crashes when performing tasks. Even the simplest ones, like opening apps.

RAM memory stores temporary files, making it faster to access data from recently opened apps or apps running in the background. But if it is too demanding, it can have the opposite effect and slow down the system.

If this is happening to your phone, just follow the tips below.

When using the cell phone, it is common to open several apps at once, without closing the ones that were used before. The result? A lot of unnecessary information taking up memory and your smartphone operating slowly.

So, whenever you finish using an app that you shouldn't use again soon, close it. To do this, just drag your finger from the bottom to the top of the screen until some windows appear. To close a specific one, tap on it and, without taking your finger off, swipe up again.

If you want to end them all at once, scroll through the screens to the end and go to Clean all. On some smartphone models, such as Samsung's, the option may appear below the windows (GIF above).

Some apps may be working on your smartphone without you seeing them. These applications run the tasks in the background and consume RAM space.

To find out if this is happening, go to CSettings → System → Advanced → Developer Settings → Services running.


The phone will display the RAM usage by apps and, in the list, you can check which apps are running in the background. To end one, just tap on and then on Stop. 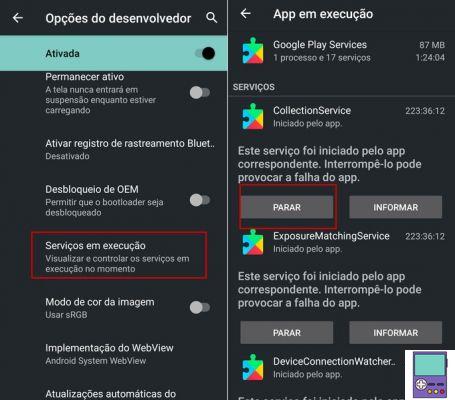 But be aware: certain running programs may be necessary for the system to function and it will not make sense to close them. 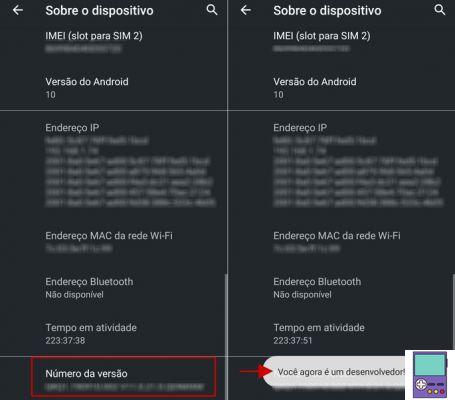 If you don't see the Developer Settings option, it is because it is disabled. To use it, you must go to Settings → About device. Scroll to the bottom and tap seven times on version number.

You may be asked to enter your PIN or security pattern to confirm. Then just follow the guidance given above. 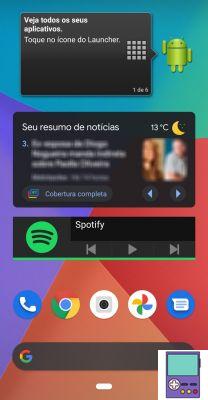 Widget are called the shortcuts of programs or specific functions of an application on the Android home screen. This feature can be great for making accessing weather information or your schedule data faster.

But most of them continue to work even when the smartphone is inactive, updating data on the internet and on the verge of being opened quickly. And for that, of course, they take up RAM memory space.

Therefore, when choosing to use various widgets, it is possible that it overloads the memory and makes the device slow to open apps and perform tasks. If this is your case, rest assured, eliminating these shortcuts is simple. 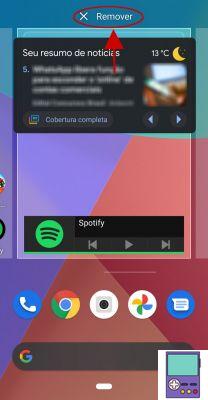 Just tap on the icon on the home screen and hold for a few seconds. Without taking your finger off the screen, drag up to the option Remove.

Some apps are real memory hogs and through Android's settings it's possible to discover the biggest villains. just go on Settings → System → Advanced → Developer Settings → Memory.

Then go to Memory used by apps and you will see the list of applications and the average memory usage. At the top of the screen, you can change the time interval to 3, 6, 12 or 24 hours. 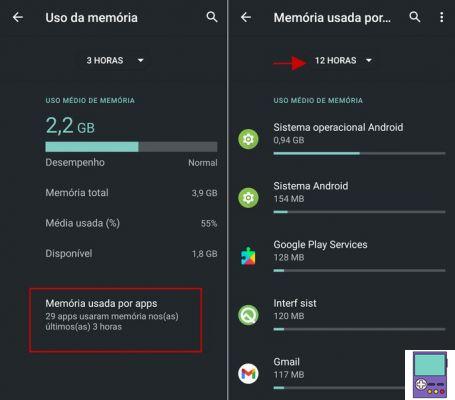 If they are programs that you use constantly, you don't need to delete them. However, in the case of apps that you hardly ever use, it's better to delete them, for the sake of your phone's performance.

It's true that Android's animations and transition effects give the system a whole lot of charm. But this beauty comes with the consumption of RAM memory.

If you really need to boost performance, disabling these features can be a valid option. For that, go to Settings → System → Advanced → Developer Settings.

Scroll to the Drawing section and turn off animation from the following options: 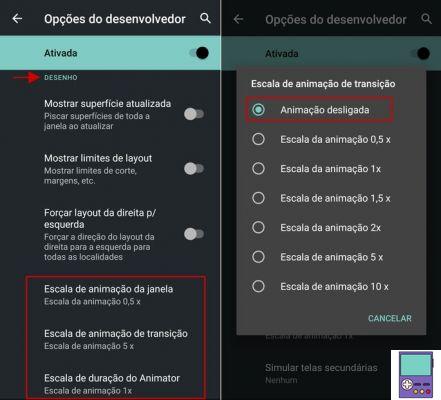 give up live wallpaper

Live wallpaper is a favorite system customization feature for many Android users. However, it can be one of the main responsible for the slowness of your device.

Like widgets, they consume memory space even when the smartphone is not being used. Therefore, they should be avoided, especially by those who need to improve cell phone performance.

Use Lite versions of apps 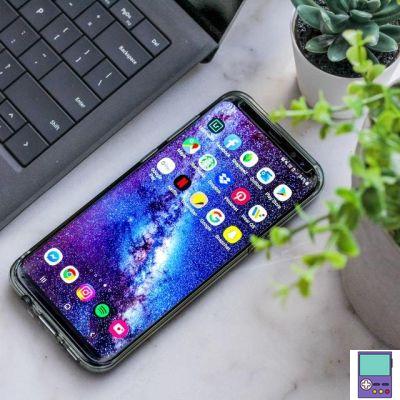 In general, they bring together the main functions of the program, leaving aside only expendable features. We list below some of the apps that have a Lite version:

How to Clear App Cache on iPhone and Free Up Space ❯