Check out the top 7 movie apps for Android and iOS

More than entertainment, movie apps can be very useful for fans of the seventh art. There are apps that allow you to stay on top of premieres, see information about artists and even avoid queues when buying your ticket online.

has gathered the best movie apps that will please both moviegoers and those who like to watch a good movie every now and then. 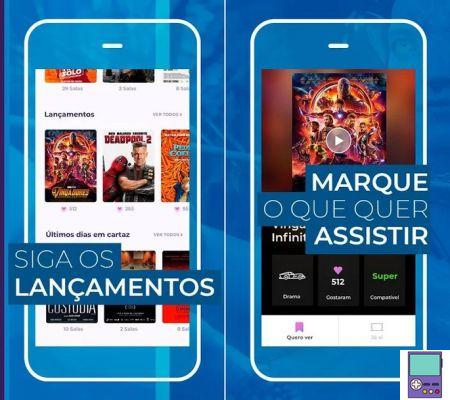 Alfred is a free app aimed at movie lovers who want to keep their movie calendar organized. The app notifies you of premieres and allows you to mark those you want to watch.

The service learns from your preferences and creates personalized suggestions. In addition, it is possible to discover the cinemas and feature films closest to you.

Thanks to the Facebook integration, you can check the titles your friends have watched recently and what they thought of each one. Find out who has the most similar taste to you. 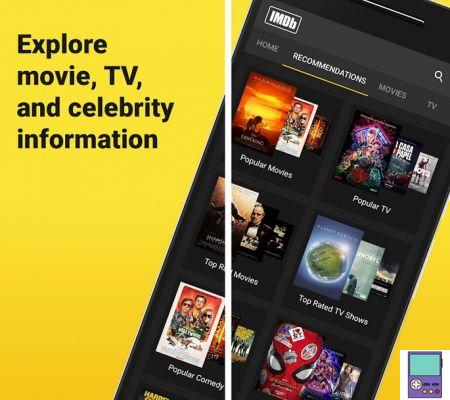 IMDb is the most popular film database app on the internet. By downloading it, you will have access to information about more than 5 million movies, series and programs. You can also learn about the careers of more than 8 million actors and crew members.

The application also has a series of news, programs and trailers of premieres to always stay on top of the movie universe. It is also possible to evaluate movies and series and, from there, receive suggestions of what to watch, according to your profile.

But not only that. The application also displays the cinemas closest to your location and the opening times of the movies being shown. 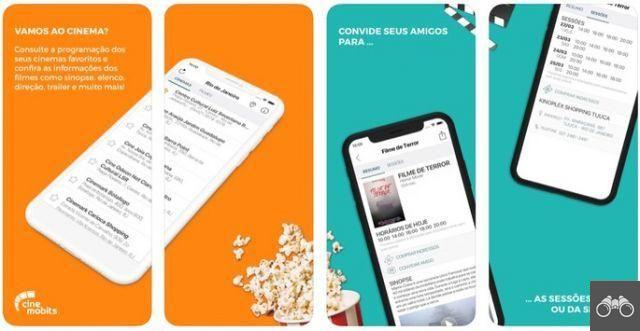 Find your city in the Cine Mobits list, then search for the nearest movie theater or upcoming movie you want to see. The application has a simple and functional interface and its use does not require registration.

When selecting a cinema, the list of titles in theaters and their exhibition times is shown. Information about the films is also available, such as synopsis, trailer and technical sheet.

If you choose a feature in the Movies tab, the service shows all the cinemas it is showing in your city and the times of the sessions. 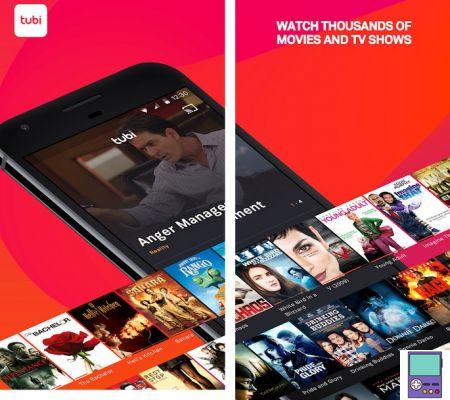 How Chromecast, a device that turns your TV into a smart one, works

The service promises to offer three times as many movies as Netflix without charging anything. And he says he will never charge. The only consequence is having to watch some ads while watching the programming.

If being annoyed by advertisements isn't a problem, Tubi might be the ideal app for watching movies and series. All content is displayed legally, provided by more than 200 partners.

There are titles for all tastes, of different genres. You probably won't find the biggest blockbusters, but you might be surprised by some popular choices, like Mike Barker's Moby Dick. 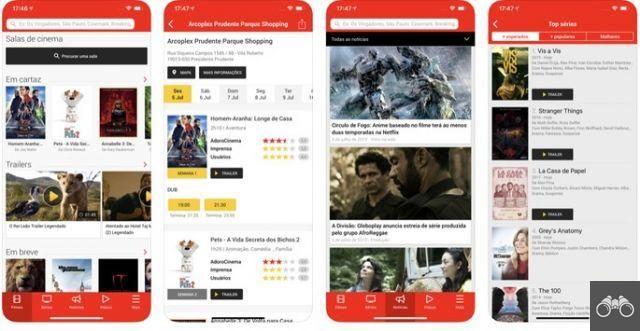 AdoroCinema is the app of one of the most well-known websites in our country on the subject. In addition to being always up to date with the news published on the page, the user can see information about a vast catalog of movies and series.


In the Films tab, it is possible to check the ones that are currently playing, which will soon enter the circuit and the best rated ones. There is also the option to check where the titles are being shown in the cinemas closest to your location.

In Series, the episodes that will be released on the day are shown, check information about upcoming seasons and see trailers and teasers. 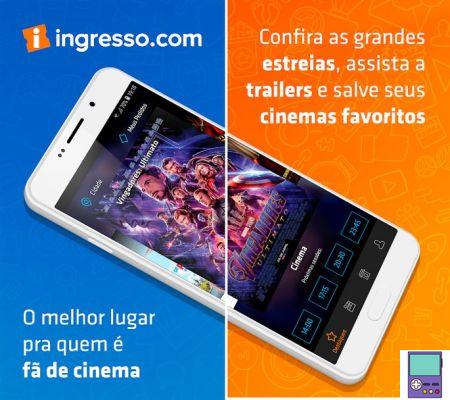 Application of the ticket sales website, Ingresso.com shows the cinemas closest to you and the times of the sessions in each of them. The difference is that, here, you can buy your tickets, within the app itself.

The service always informs you about the premieres of the week. It also helps to remember to buy tickets when there are previews. 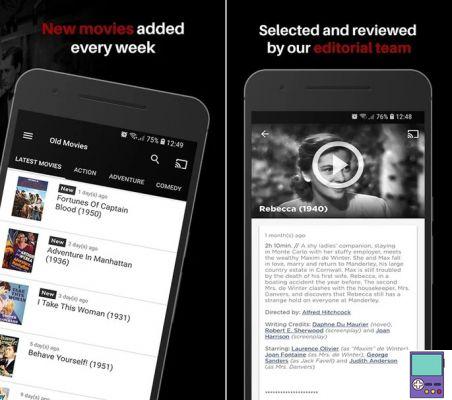 Old Movies - Oldies but Goldies app offers hundreds of classic titles for free and no registration required. Simple to use, just check movies by date of inclusion or genres.

Among the available types are action, adventure, comedy, drama, among others. You can also search by titles. When selecting the feature, just tap Play now to start watching.

As the content is originally hosted on YouTube, few offer subtitles. Therefore, it is necessary to have knowledge in English to take advantage of the rich catalog available.