Remote control applications turn any Android phone into a control for TV, air conditioning, computers, DVD and Blu-Ray players, among other devices. Most of them require the smartphone to have infrared light band emission technology. However, there are options that work via Bluetooth and even Wi-Fi.

has gathered the best options for apps that turn your Android into a remote control. Check out!

Apps that turn your iPhone into a remote control 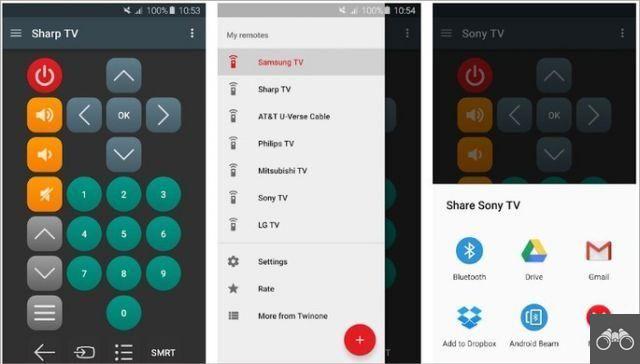 Just select the device type, brand and that's it. It is possible to add more than one option and all are saved in the My remotes list. As expected, the user can turn on and off, change channels, change volume, access settings, among other commands. 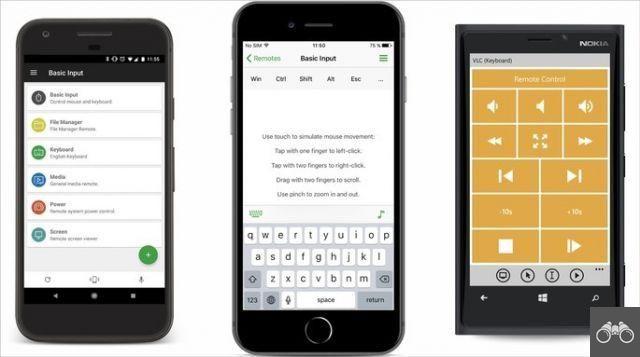 See how to mirror mobile screen to PC in 5 steps

Unified Remote turns your smartphone into a remote control for your computer. Compatible with Windows, Linux and Mac, it requires the installation of a server on the PC, protected by password and encryption.

The app communicates between the two devices via Wi-Fi or Bluetooth and allows you to control programs such as the mouse and keyboard. The free version includes the command of software like Spotify, Windows Media Player, slide show apps, among others. The subscription to the plan guarantees more than 90 remote controls. 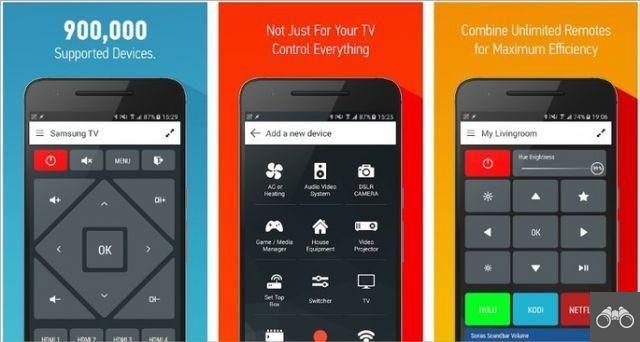 AnyMote allows you to use your cell phone as a universal remote control. It is ideal for those who have a house equipped with several smart devices, it brings together the commands in a single application.

According to the developers, the app works with more than 900000 electronics through infrared light. Therefore, it is possible to control televisions, pay-TV boxes, air conditioners, DVD and Blu-Ray players, DSLR cameras and much more.

The user can save combinations of instructions and use the control overlaid on other smartphone programs. It is worth noting that the app is not compatible with Huawei, Xiaomi or Sony and LG cell phones (it only works with the G3). 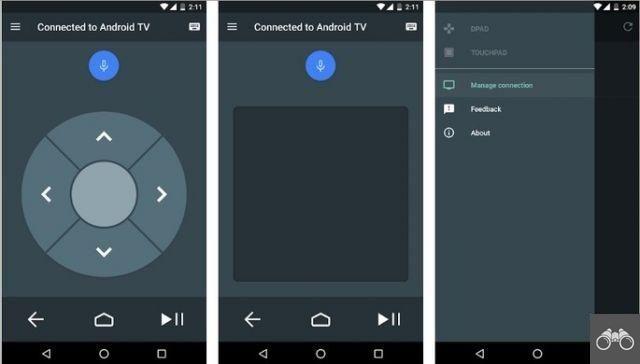 As its name implies, Android TV Remote Control is the official control app for users of a device equipped with Android TV. Connection between devices can be done via Bluetooth or Wi-Fi.

Just install the app and it will search for the compatible device. It is possible to choose the mode of use with directional buttons (D-pad) or touchpad. By activating the microphone, you can perform commands and voice searches.

Compatible Devices: all with Android TV 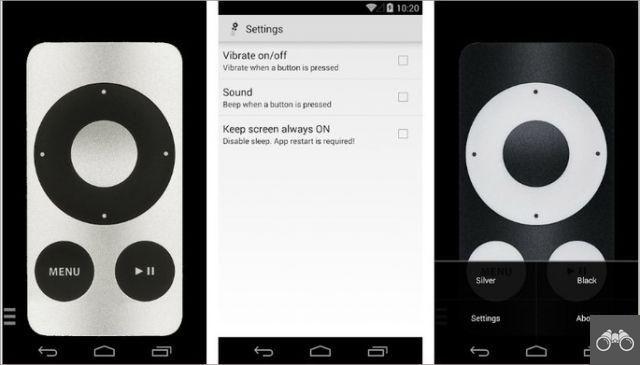 TV (Apple) Remote Control is an unofficial app that turns your Android into a remote control for Apple TV. To use, the smartphone must have built-in infrared technology.

No need to unlock Apple TV. Just press the buttons to start using. According to the manufacturer, the application is also compatible with other devices of the brand with infrared receivers, such as some models of MacBook Pro, iMac and iPod dock. 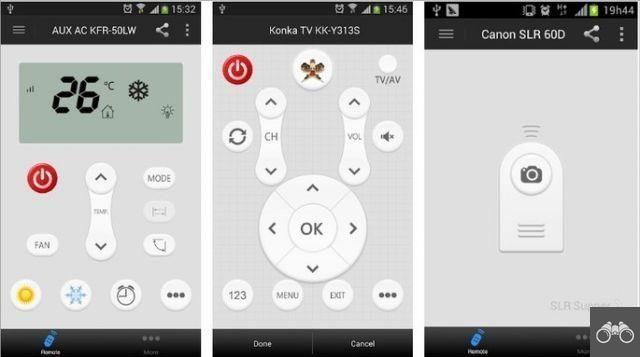 ZaZa Remote is yet another universal remote control app option. With it, it is possible to control different electronic equipment. For this, it is necessary that both the smartphone and the device have an infrared transmitter.

According to the developers, the app is compatible with more than 6 brands. And it allows you to operate devices such as air conditioning, TV, projector, decoder, smart lamp, among others. 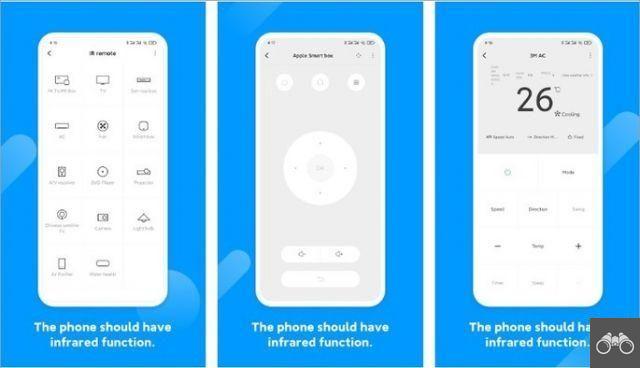 The Mi Remote Controller is yet another option that delivers a universal remote control on your smartphone. Although developed by Xiaomi, it can be installed on devices of different brands.

With the app, the user can control the Mi TV/Mi Box. But also several TVs, air conditioners, set-top boxes, pay-TV receivers, DVD players, cameras, etc. For this, it uses infrared wave technologies or Wi-Fi, depending on the case. 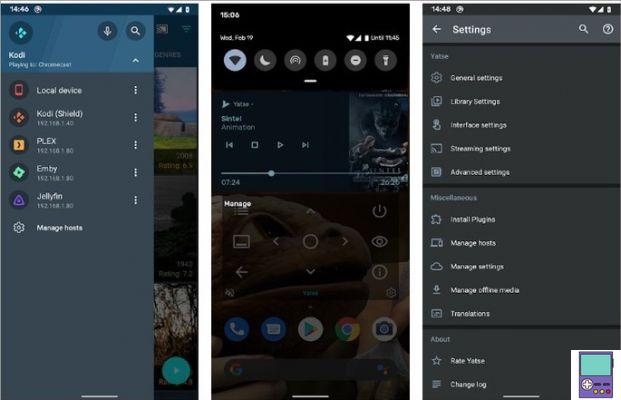 Best apps to get the most out of Chromecast

Yatse: Kodi Remote is a remote control app aimed at multimedia and streaming centers. In addition to Kodi, it works with Plex, Jellyfin, and Emby, but these three only in the paid version.

The program allows you to stream data to a local device, UPnP, AirPlay, Chromecast, Kodi, Roku or smart TV. The user is able to perform voice commands, access offline library, play audio and video and much more.

How does the remote control app work?

Most remote control apps work using the smartphones' infrared emitter to communicate with other devices that have receivers of this wavelength. Therefore, they are able to control not only TVs.

The list of electronics compatible with these applications includes video games, TV box, air conditioning, DVD and BluRay players, smart lamps and much more. If your cell phone does not have an infrared emitter, it is likely that the program will not work.

In these cases, it is possible to invest in an infrared adapter. The accessory connects to the mobile device via USB Type-C or Minijack (headphone jack) ports.

Another possibility is to check if the electronics manufacturer provides an official device control application. These apps don't usually require infrared, transmitting the information via Bluetooth or Wi-Fi.