Some editing apps offer options to make a photo stylish by duplicating or cloning the person photographed in the image. That is, in the same photo, you can appear more than once, in different positions. Discover 7 of these apps, with options for iPhone and Android users! 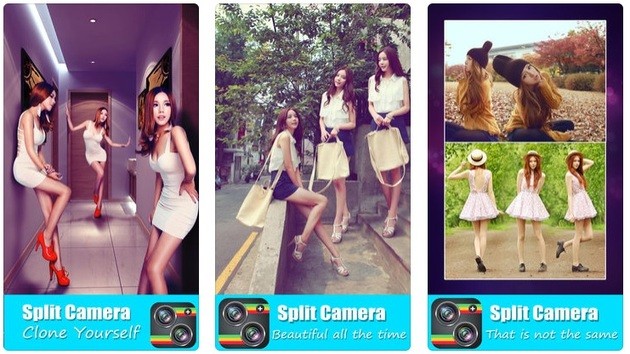 Split Camera - Mirror Pic Crop offers 14 different layouts that allow the user to even triple what is photographed in the image. The app gives you the option to mix the images into a single photo or even into a collage.

To do so, it is possible to make different adjustments to the images used, such as zooming in, zooming out, moving, rotating and adjusting colors. The user can use both images from the phone's camera roll and take pictures using the app itself.

To top it off, there are 23 filters with incredible effects to guarantee the desired result. 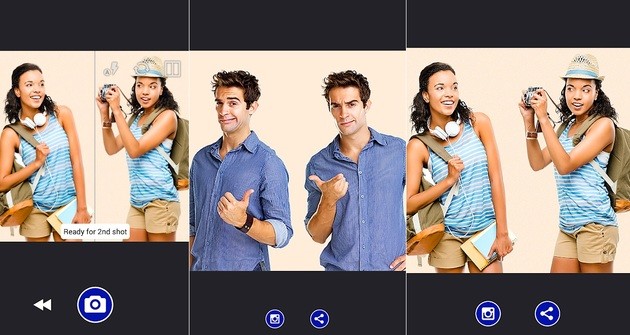 With a simple and intuitive interface, Split Camera easily duplicates the person photographed. It is enough for the user to take two photos and then join them, adjusting as necessary.

For that, it has a timer, which helps to make the cloning effect. With the feature, it is not necessary that the two photos used are perfectly aligned.

Associated with the image merge feature, the app guarantees a very realistic result, which gives the impression of being a single click. 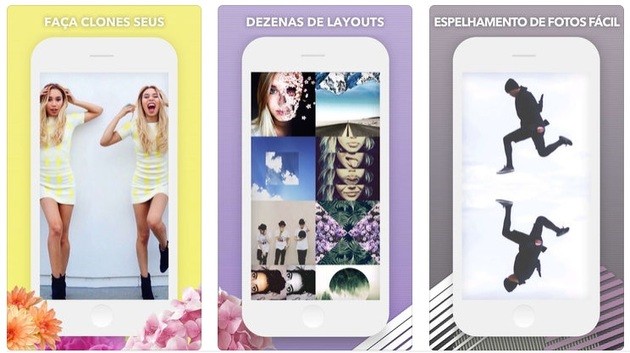 Split Pic allows you to duplicate the person photographed by merging or pasting photos. For this, 7 free layouts are available.


You can use images from your camera roll or capture on the fly. Among the existing adjustments are the zoom, the space between the division bars, colors, among other details. The application also offers 14 filters. 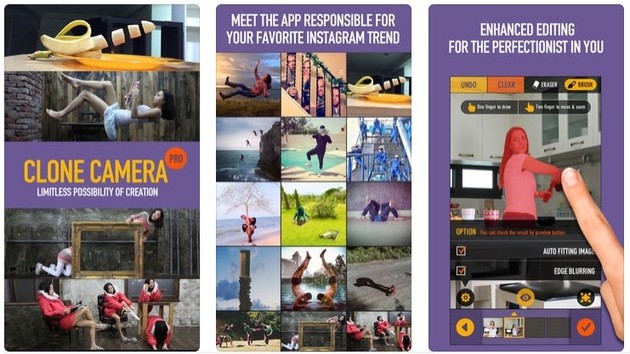 Clone Camera Pro allows user to combine up to 6 images on iPhone and 4 on Android. To make "copies" of the photographed person, simply take the photos, choose the ones you will use and select the object or person to clone.

The positioning of the images can be checked in the preview. Then it's choosing a filter, tweaking, cropping, and making any other edits you want.

Among the editing features are several filters, own timer and Ghost effect, which gives transparency to an item in the image. 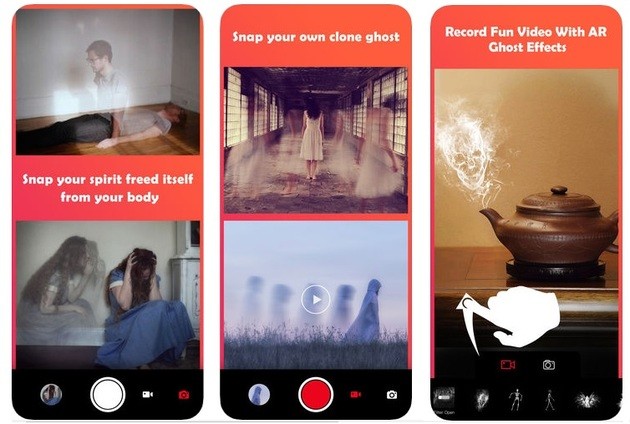 Do you want to duplicate the person you photograph so that the clone has an effect similar to the aesthetic we imagine ghosts have? The name of this feature is Ghost effect. And that's what this app is for.

With the tool, you can create the illusion that your "ghost version" image is right next to you, both in photos and videos.

In addition, it is possible to apply filters to the images and edit the videos, with cuts, reordering the cut parts, etc. The app even has more than 100 ghost stickers to create fun photos. 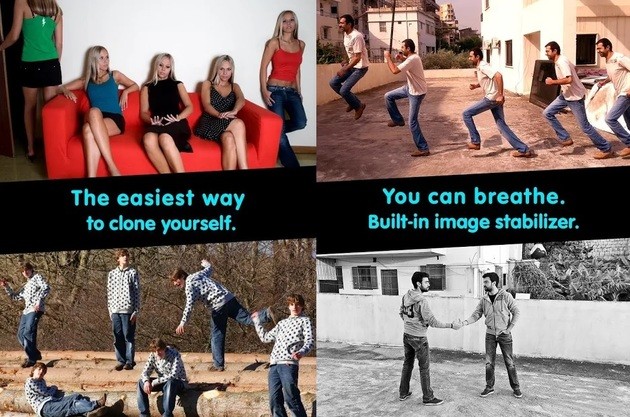 The purpose of this app is to be a fully automated photo cloning tool. Therefore, the user will not need to edit image by image.

Just shoot three to seven images and let DMD Clone do the montage for you. The results appear while the user is photographing.

The app also has automatic image stabilization. Finished and realized that there are elements in . unnecessary? Just tap on to remove them.

add a comment of 6 photo duplication apps to create clones