6 apps that give the Fisheye effect to your phone's camera

Increasingly, effects normally only achieved on professional cameras, with specific lenses, are simulated by smartphone applications. The famous "fisheye" effect (Fisheye or Gopro Effect), which can capture images in 180 degrees, is one of them.

We've separated 6 apps that make it possible to achieve this sweet effect straight from your phone's camera! 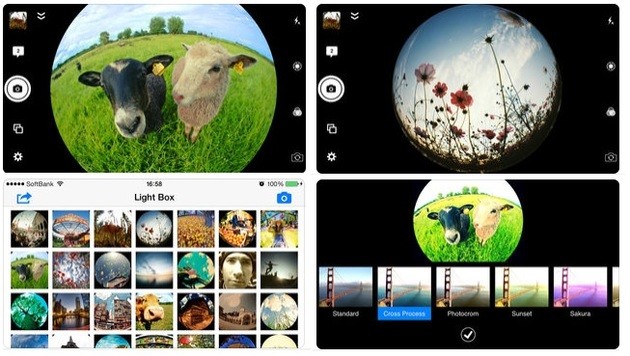 To ensure that the user can achieve the desired effect, Fisheye Lens - Lomo Camera features ten different fisheye lenses. The number of movie effects is not far behind: there are eight in total.

It is still possible to adjust the intensity of each lens in real time and edit photos that were not taken by the app. 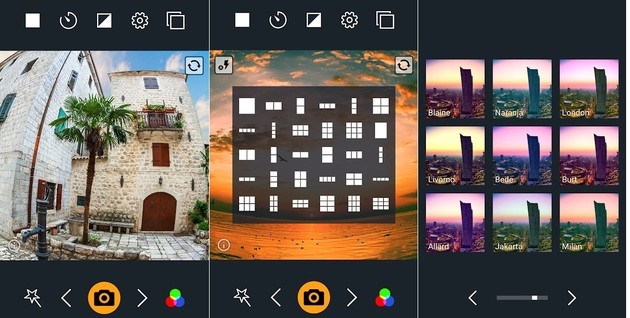 With the proposal to guarantee the necessary tools for the best photos from wider angles, this application has eight fisheye lenses. They range from a slight GoPro effect to a big distortion.

The app also brings 28 flexible layouts for those who enjoy photo collages, which allows the user to make them while photographing. You can still choose from around 90 different filters. 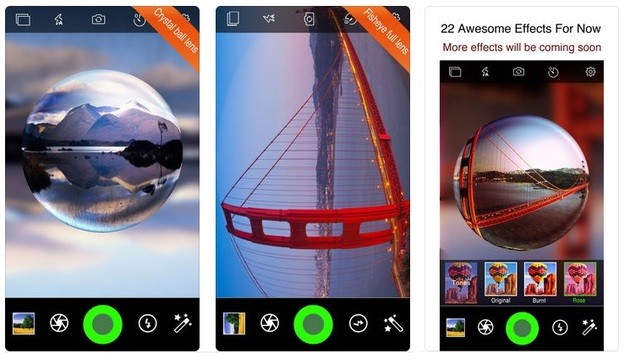 In all, this app features five fisheye-style lenses. There are three circulars, one full frame and the famous Crystal Ball Len. The latter gives the impression that the photo was taken with a small crystal ball in the foreground.

To guarantee the editing of the photos, the user also has a seven-color Ringflash, effects that will change the tonalization of the images. In addition, the app offers 22 movie effects.


With a simple interface, the app offers commands such as changing lenses, film effects and filters with just one click. You can also share your photos on social networks right from the app. 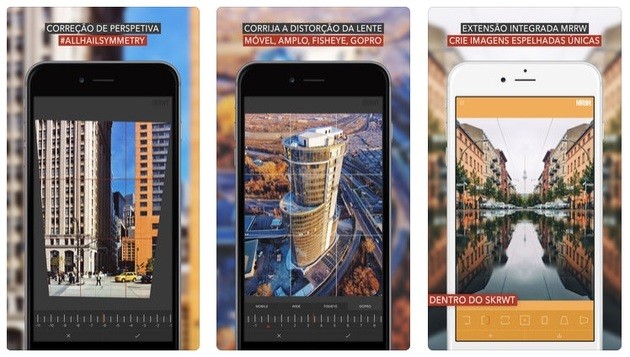 This app goes a little against the others. Developed to help users improve their photographs, SKRWT presents itself as the most powerful lens correction and perspective change tool out there.

That is, with it, it will be possible to correct distortions that may have been caused by Fisheye lenses, DLSR, GoPro or drone cameras.

In addition to repairing distortions and perspectives, it also repairs the total four points of the photo and also creates mirror images. 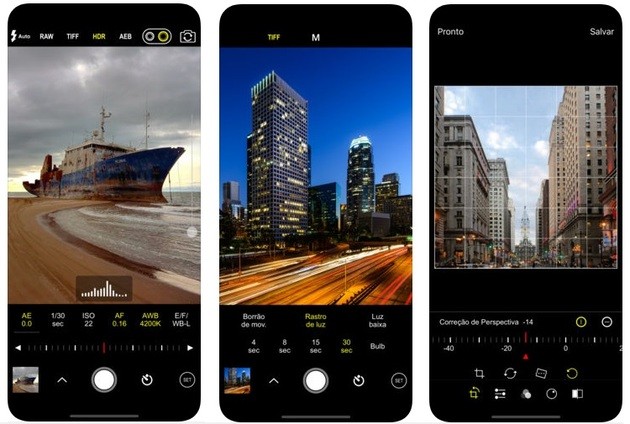 This is a powerful photo and image editing app. Only in the shooting and filming function, it offers options for night mode, slow shooting, 3D photos, slow motion, time lapse, among others.

It is possible to take pictures while a video is being recorded, measure the audio and mark the geographic location. If you want, you can use alignment grids and configure the flash.

As for editing (which in this app preserves the original image), 60 filters and 17 different lenses are available, including the Fish Eye. 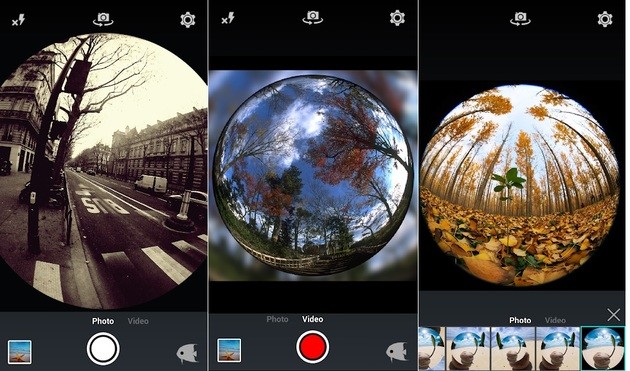 This app has eight types of Fisheye lenses that can be used to shoot right from the app. From circular to diagonal fisheye effect, with different levels of strength and distortion.

In addition, the tool brings various film effects, such as mono, negative, solarize, among others. The application also allows the sharing of images with social networks directly from its platform.

6 apps that will help with makeup! ❯