Finding the Wi-Fi password for public places can help you save mobile data when you're out and about. Especially if you want to make video calls or watch videos and series online.

That's why we've gathered the 5 best apps that reveal passwords legally on Android and iPhone. 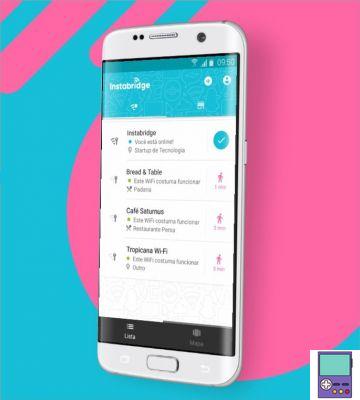 Instabridge users themselves provide passwords for Wi-Fi networks in restaurants, stores or other public places. Thanks to its large community, the service brings together more than 10 million registered networks.

The app automatically connects your phone to Wi-Fi, but if you want to log in manually, that's also possible. The application also shows the exact address of the place and informs if the signal usually works well or not.

Through a map, networks and passwords from around the world are displayed. If you're traveling, you can download information about the Wi-Fi in the region you're going to, so you'll never run out of internet on the street. 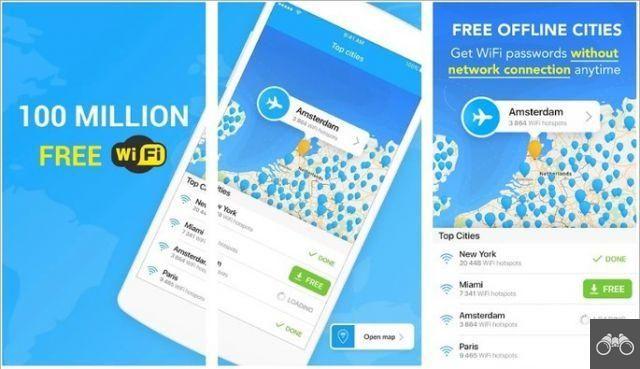 WiFi Map defines itself as a social network for sharing WiFi passwords in public places. You can check out those in your vicinity or search for cities anywhere in the world.

The app lets you filter by all networks, recently connected or just fast ones. Users can also download maps to access offline and not be without internet when traveling or without 4G. 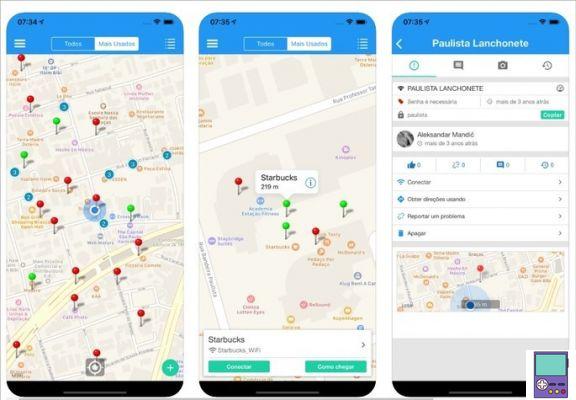 WiFi Magic is yet another collaborative app option, where users share public network passwords with each other. In addition to the code, you can also include photos and comments in your favorite hotspots.


The service allows you to connect without leaving the app or copying the password and connecting manually. The number of registered networks is impressive, even in more remote locations.

If traveling, you can choose to save all hotspots in the destination to access them offline. 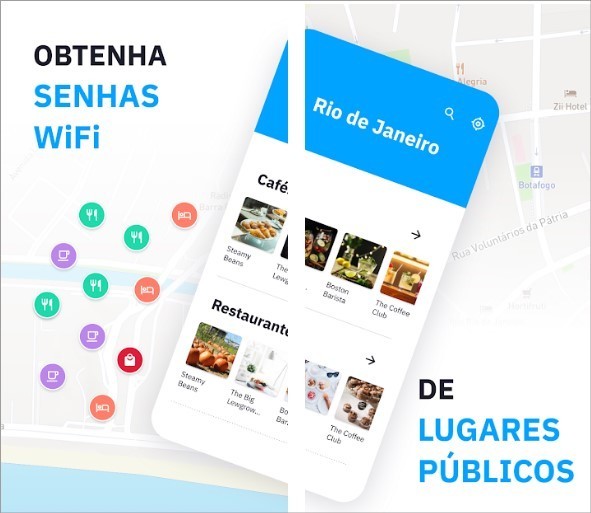 Despite having a smaller community than the other apps on the list, Wiman is one of the most intuitive and easy-to-use options. Here are also the users themselves who share the Wi-Fi passwords of public places such as restaurants, hotels, cafes, shops, etc.

The application even allows you to filter according to the establishments. The visualization can be done in a list or by maps. In order not to get stuck, it is possible to download the Wi-Fi map by region and have access to the information even offline. 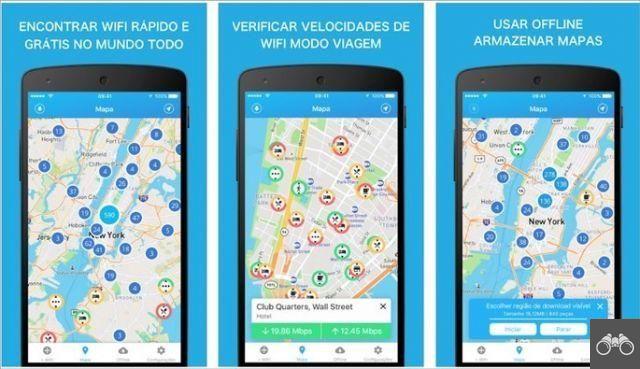 Unlike other apps on the list, WiFi Finder does not reveal passwords, but automatically connects you to public networks. Users register access codes and the app connects to those within range of their cell phone.

In addition to informing you where to get Wi-Fi, the application shows on the map the network has good download and upload speeds, with the colors red, yellow or green. You can filter establishments by categories, such as restaurants, hotels, bars, etc.

Offline maps are only available in the paid version. 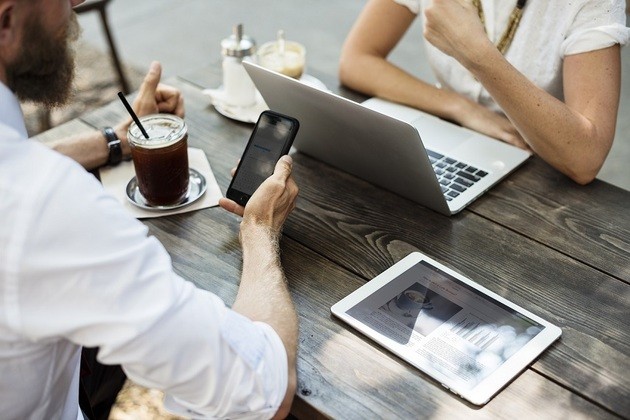 Public Wi-Fi networks can be very useful in situations where the data pack runs out or the 4G loses signal. However, security experts say that the level of protection for users on shared networks is low.

Malicious people can easily intermediate information sent from your device to a website's server, for example. Or even view everything that is done on your cell phone or computer screen.

Simple measures can help to reduce the risks. The tips are from cybersecurity companies Norton and Kaspersky: